The US and China seemingly reaching a trade compromise 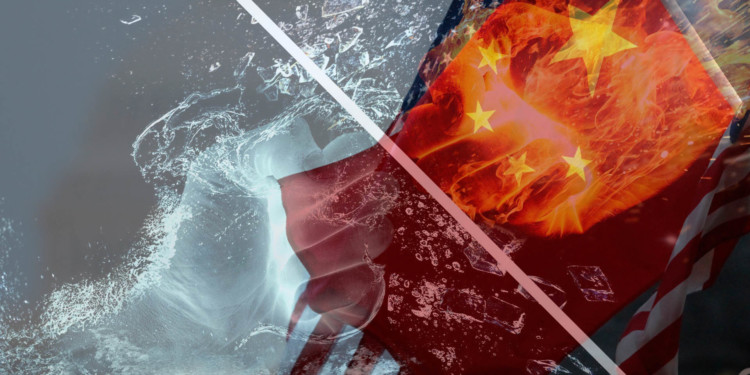 These reports were supported by President Trump’s Tweet stating that he had a ‘very good call’ with the President of China and that the ‘deal is moving along very well.’ The Tweet further added that if the deal is made it will be detailed and will cover all topics that are currently under conflict.

While this volatility is nothing new for crypto traders, who are already under huge shock due to recent developments, stability would nevertheless be good for the industry as a whole. Unlike last year, this time crypto traders will be heading into next year with heavy hearts as the market cap is on very low point despite gaining much needed institutional investments.

The bigger tokens are suffering losses on a daily bases as Bitcoin XRP, and Ethereum are facing 2.43, 3.52, 1.75 percent daily composite loss respectively.

What shall happen in 2019 is unknown whether the industry climbs as the enthusiasts want it to or whether it crumbles like critics have been predicting remains to be seen.