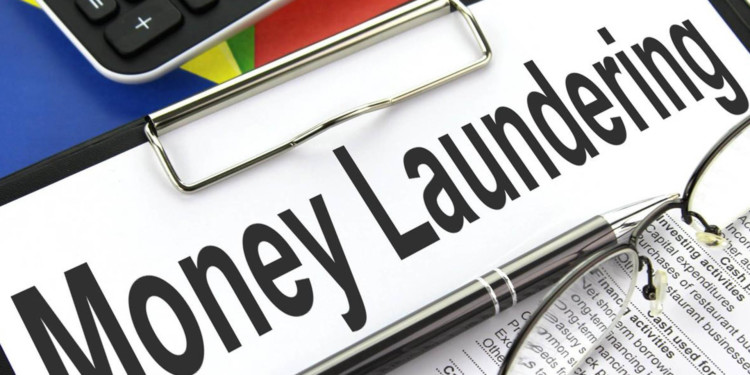 China is home to various drug cartels and these cartels worth billions of dollars. However, the money is neither legal nor claimable through regular means. It gives way to finding new means to launder money and cryptocurrencies in their very nature provide a perfect hideaway.

A senior Chinese security official heading a special Homeland Security Taskforce has claimed that the Chinese cartels have now taken up cryptocurrencies to launder their money and although in small quantities it is increasingly being used as a tool to launder money for the drug cartels.

Media reports suggest that over two trillion dollars ($ 2 tr) are laundered around the globe every year. This makes cryptocurrencies only a fraction of the laundering money market size given its significantly smaller market size. However, over the counter trading into Bitcoin and anonymity around transaction make it the perfect tool for criminals.

Although the United States authorities are gearing up to fight against evasive maneuvers through knowing your customer (KYC) and other authentication and identification protocols the industry isn’t end-to-end identifiable.

Another major issue lies with the fact that most of the drug cartels possibly hiding behind cryptocurrencies are operating from Asian countries whereas the transactions can be made globally to turn black money into white. These transactions allow criminals to send black money through means that turn them white at the receiving end.

Chinese and US governments are adamant to bring down the criminal use of cryptocurrencies by securing the blockchain and ensuring better measures, but for now, little can be done to stop the criminal transactions in totality.