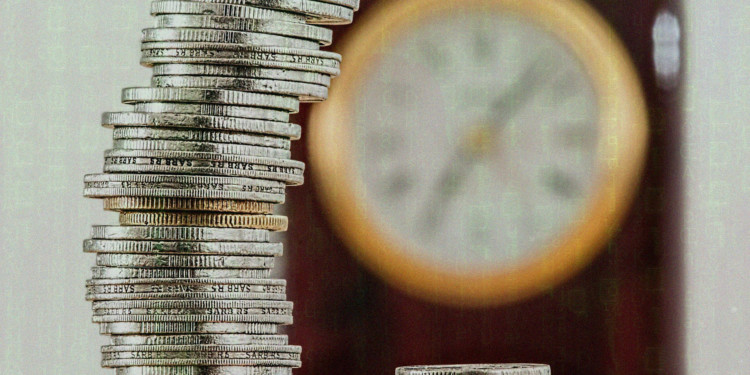 The year is upon us and the year gone hasn’t been much of a delight for cryptocurrency investors, miners, and institutional stakeholders alike. The year 2019 however, holds new horizons and new hopes for all. ICOs would start launching right from the start but we have handpicked some of the most promising ICOs coming up in the first quarter of the year.

Geon Network has taken up ERC-20 protocol on the Ethereum blockchain to give life to its upcoming token dubbed the Geon Token.

The network is ahead of its time since it is weaving two major technologies in a single loop bringing together Augmented Reality (AR) and blockchain together with the ICO offering.

Aimed to be established as a financial solution for the Middle East and North Africa (MENA) region and Africa in general MENA Pay is based out of the golden middle-eastern hub the United Arab Emirates.

What’s so special about the ICO? It’s a stable coin offering backed only by the United States dollar. Well, it is holding true to its purpose and connecting its target market to the globe through the MenaPay cryptocurrency.

The “IMDB of the gaming industry” is now creating a crypto token out of the advertising needs of its clientele. Well, what else should you expect from a service that is famous for converting skills into services? Groovy, no?

RAWG is starting to reward gamers in RAWG tokens that can be redeemed for deals and advertising spots on the platform. For now, the value is expected to be 1,000 banner impressions for 100 RAWGs.