Cryptos and Blockchain in 2018: A year in review 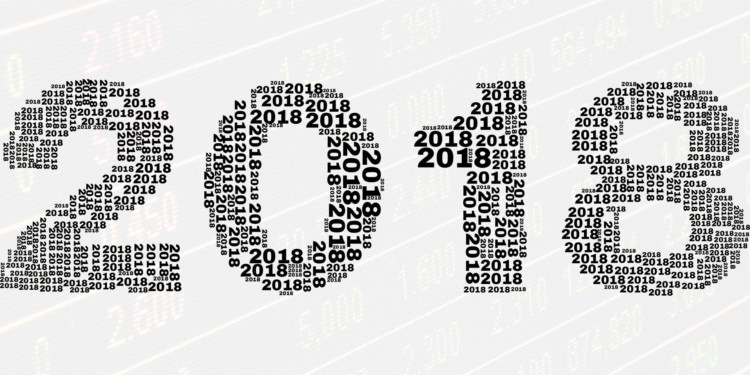 crypto and blockchain2018 a year in review

The Crypto market Soared at its highest in January when market cap rose over $800 billion. However, that proved to be a turning point as the market went downhill from there to the current position which is the lowest of the previous one and a half year. Many rookie investors have suffered massive losses and left the crypto-sphere thereafter. Coincheck’s hacking created further FUDs (fear, uncertainty, and doubt).

Following these incidents, Bitcoin’s worth decreased by almost sixty-one percent 61%, and many previous Initial Coin Offerings’ (ICO) suffered failures one way or another.

April saw a bit of green as rumors spread concerning financial giants that many big names were to enter the crypto market. In June, cryptos entered reds once again as social media giants Google and Facebook banned crypto-related advertisements. The ban was later removed, but the mark was made.

In August, the US Securities and Exchange Commission (SEC) started thorough investigations of various firms as well as started working on crypto regulation. Many crypto related projects were rejected, including a crypto ETF from the managers of Gemini exchange.

By September the market had entered a somewhat stable price action and stayed there till late October. These months saw the entry of various exchanges into the crypto-fold. Regardless, none of these could prevent the reds that followed.

November was a trauma for the sphere as a whole and plunged the market by half. The fork of Bitcoin Cash further added to the chaos, and until December the market had reached its lowest level.

However, the industry expanded drastically in 2018 despite all the setbacks and various companies and governments accepted cryptocurrencies as a method of payment and a suitable investment.