The Satoshi Nakamoto debate is not over; here is the origin 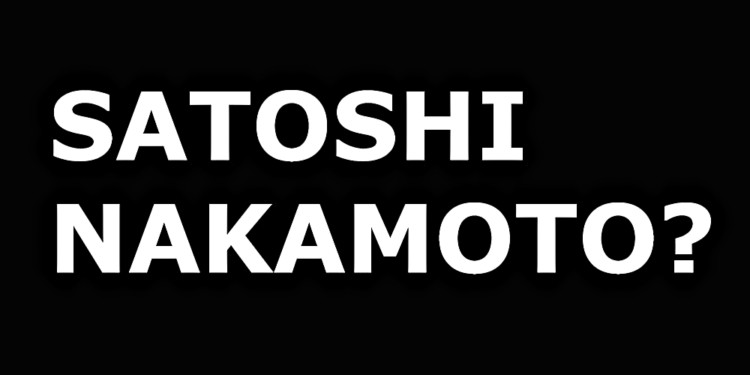 Satoshi Nakamoto – the name of an unknown person who developed the Bitcoin, and his identity is still a mystery. Craig Wright has publicly proclaimed for the first time to be the real man behind the pseudonym “Satoshi Nakamoto” however, various people opposed this claim.

Recently, at Al and Blockchain Summit in Malta, the EOS Co-founder Brock Pierce said that he believed in the story of how the name Satoshi Nakamoto was established. So basically, he affirmed the story which Craig Wright believed originally.

After the meeting when the media asked him about Satoshi Nakamoto and his relations with him. He answered with a smile and said that he knows pretty well about everything but, did not openly declare anything else.

He said that Craig is intelligent and has made a tremendous contribution in boosting the concept of cryptocurrency. He further said that he admires him and his efforts.

All these positive sentiments of Brock shows that he is not among those who are against Craig Wright and calling him a fraud. While giving briefing he elaborated that Satoshi is not a single person and we are all Satoshi.

Pierce is fond of gaming and he once revealed that he is serving this industry because of his interest in gaming and he said the idea of pokemon makes him excited. He is working on a number of gaming projects like Satoshi Treasures and many more. Pierce has done a lot of work in spreading awareness in masses about blockchain and therefore is a renowned figure. So, his views could be right.