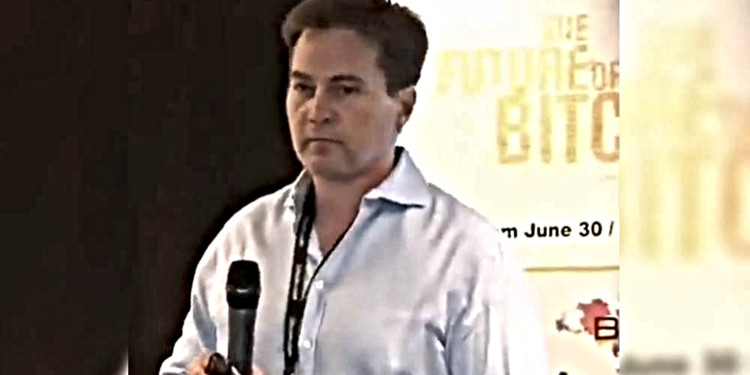 It is all coming to a dramatic end because the United States copyright office is now in favour of – alleged well from now on, “The Satoshi Nakamoto”, – Craig S. Wright, since the Bitcoin White Paper copyrights have now been officially allocated to him.

Despite being fully aware of the situation in the cryptocurrency world, the United States copyright department became the first government entity to have officially accepted Craig Wright’s long-standing claim.

Some experts believe that this is in lieu of the current global cryptocurrency regulation movement lead by the Financial Action Task Force (FATF) and may lead to further congestion of the cryptocurrency sphere regulations.

Wright has been granted two copyright claims, one dated 2009 and titled, “Bitcoin” whereas the other, “Bitcoin; A Peer-to-Peer Electronic Cash System” is dated 2019.

The registration of the second copyright property, the Bitcoin white paper was confirmed on the 11th of April 2019.

The official documents state under the Authorship column that Satoshi Nakamoto, the pseudonym of Craig Wright was used to write the paper in the United Kingdom.

Legal experts believe that this does not only endorse the Wright claim but also allows him to claim the name for himself in the eye of the law.

Jimmy Nguyen, has already congratulated Satoshi, errr, Wright upon receiving the authorship rights for the Bitcoin white paper. Nguyen happens to be Wright’s boss and the founder of the famous firm nChain.

Meanwhile, the cryptocurrency universe is standing firm on the previous belief that Craig is, in fact, an imposter. They believe getting the copyright would mean nothing since the Nakamoto address on Bitcoin network is still not confirmed to be owned by Wright.

On the other hand, people who believed in Wright are now celebrating on the social media upon this victory.

Craig Wright is Satoshi Nakamoto.
If you had listened to me… 😂 pic.twitter.com/XiEHhhKJQR

While others are simply having fun on the matter since the market has long learned not to pay attention to what Wright has to say or do, but this time it is going to be different since Wright is adamant on claiming the title for himself.