Stellar price analysis 5 June 2019; listing on Crypto.com will pump the price to $1 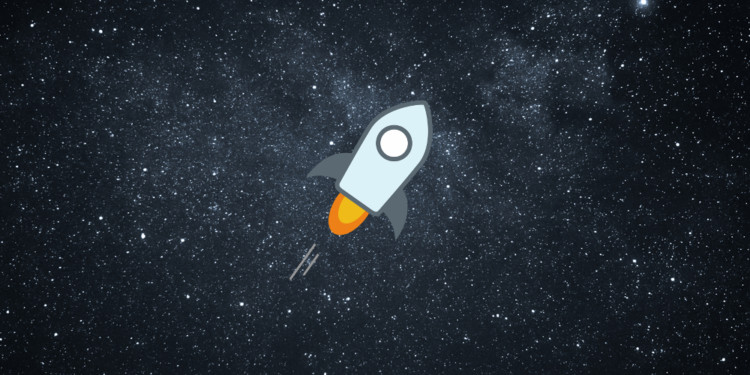 Thanks to new information about the listing of Stellar on Crypto.com, the price of the coin has surged to new heights. Overall, the year of 2019 can be considered as a great success for the coin as it managed to finally break the $0.14 mark, which it had not seen since December 2018.

Even though XLM got a major boost due to the Crypto.com listing over the course of just an hour, it still fell prey to the Bitcoin bear market. It’s obvious that the bears are too much to bear, even for the increased traded volume that Crypto.com will provide.

But despite this minor setback the outlook for Stellar by the end of the year still remains firmly on $1, which will be the highest it’s ever been, nearly twice as much as when it first peaked in 2017.

Despite the fact that the price is in a downward spiral right now, the listing from Crypto.com does nothing but confirm the relevancy of Stellar yet. In fact, it has been receiving much more attention for overtaking TRON in the last few days, but maintaining that price point is starting to become quite hard.

At the moment, it’s more realistic to expect the coin to fall to the $0.12 support level and freeze for the remainder of the week, before Bitcoin manages to recover, the worst case scenario of XLM breaching the $0.10 price point is highly unlikely, but if it does, then an even stronger bullish push should form right after.

At the moment, bulls are targeting the $0.125 resistance level in order to maintain some type of balance by the end of the bitcoin bear.