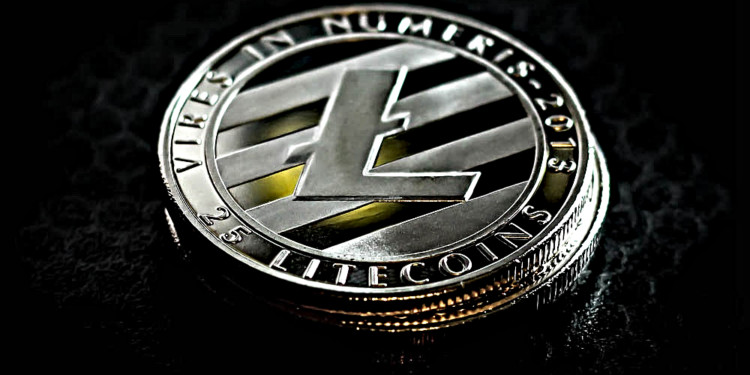 Litecoin has been in terrible shape over the past week as it has been shredding price left right and centre as bulls struggle to maintain the $100 support level.

However, it is considered that no matter how much the coin falls, as long as it stays above the $100 level, it will still be considered in the bullish sentiment.

Looking at the current price point though, which is at $101 at the moment of writing this article, the maintenance of the $100 mark is highly unlikely. But we still have support levels forming at $97 and $90, which are unlikely to be pushed.

For the short term, it all depends on the Bitcoin bullish sentiment which is gearing up for this weekend, but other than that there is very little that LTC bulls can possibly do.

In the short term, LTC is expected to either remain struggling at the $100 level or fall below and tackle the $97 support levels. Nevertheless, it’s still a great opportunity for HODLers to stock up on LTC for the long term in anticipation of the August halving.

The halving is expected to pump the price of Litecoin by at least 50% if everything goes smoothly, but in order to achieve maximum gains, the price needs to be in a healthy position to meet the $300 per coin prediction before the end of September 2019.