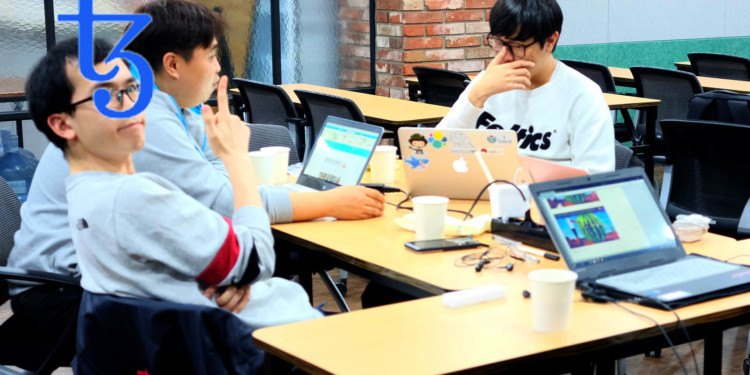 South Korean blockchain community runner Tezos Korea Foundation has partnered up with professors from three major universities in the country for its undergoing free 7-day blockchain camp based on the programming language OCaml. South Korea is among the countries that followed the cryptocurrency tide in 2017 and now suffering due to the long bearish trends across the globe.

Tezos Blockchain Camp is an introductory course on functional programming and Tezos block chaining with professors from Seoul National University, Korea University, and Hanyang University. The organizer itself is a public blockchain project that focuses on smart contracts and decentralized applications (Dapps).

The 7-day Camp aims to help students understand the core functionality of programming using OCaml language. It would also introduce the students with hands-on experience with the Smart Contract in the Tezos blockchain.

The camp aims to deliver the course free of charge to about fifty students from the country. The startup where aims to promote blockchain technology in the country it also aims to interest new programmers onto the OCaml language programming.

Tezos has been actively working to promote the blockchain culture through its online community and expansions in the community come through efforts such as the free seven-day camp.