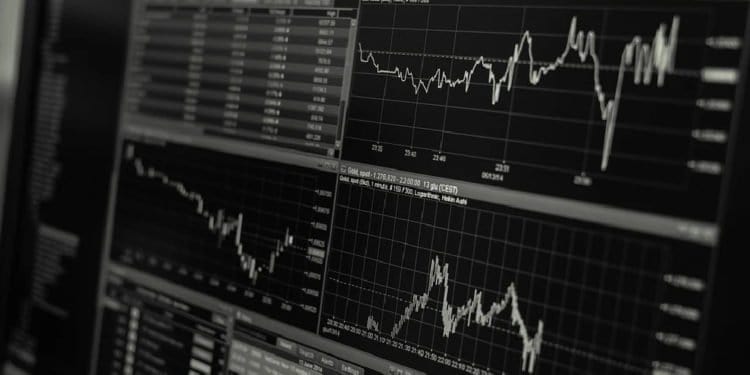 Tether USDT on the rise

Another thing to note is that there 400 million dollars worth of USDT authorized but no issued. This means that these tokens have been printed, but to avoid signing too often with private keys, they are done in bulk.

The same is true for Tether USDT data, which is also unaudited; however, as they are on the Ethereum blockchain, their activity can be detected before they are deposited on exchanges.