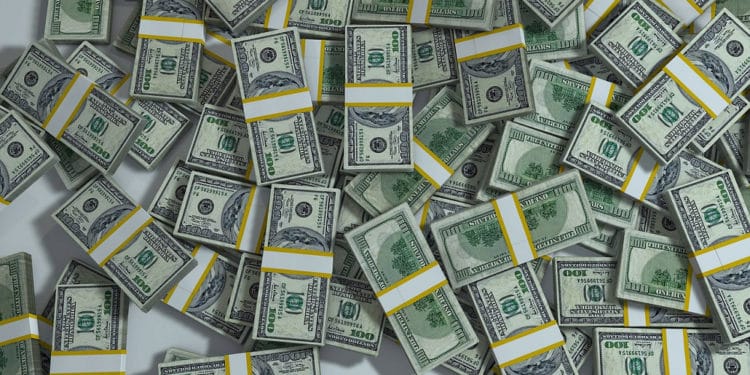 Tether (USDT) is now reporting that it has surpassed the six billion-dollar mark in liabilities. The largest stablecoin by market cap has now silently climbed its way beyond the six billion-dollar mark, reaching a new milestone in its development. According to the latest metrics posted on USDT’s website, the total amount of assets under its control are now $6,141,809,416.

Now with excess liabilities of around 127 million dollars, the total liabilities under its treasury are 6,014,443,887 USD. So, USDT recently achieved a milestone surpassing the six billion-dollar mark, which almost no-one noticed.

More notably, coin tracking sites such as CoinMarketCap still list USDT’s market capitalization as 4.6 billion dollars. As of now, no site is accurately reporting the stats represented on Tether’s own site.

Tether has been shrouded in controversies on several occasions, the most notable being the lawsuit against Tether and Bitfinex for market manipulation. As per the reports, the two companies manipulated the price of Bitcoin in its 2017 historic bull run.