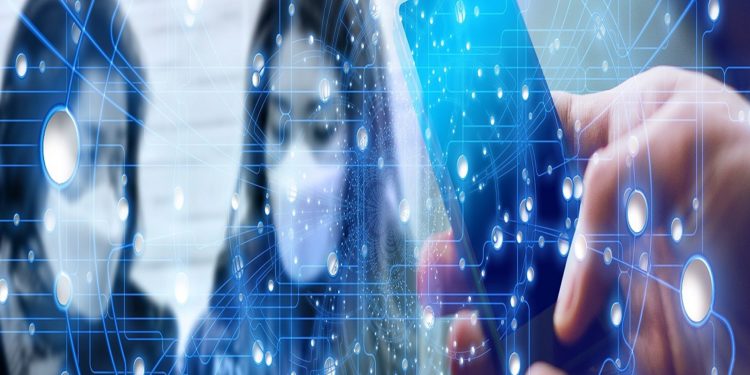 The Russian government joined the trend with other countries to launch coronavirus applications in an effort to keep with the activities of the residents amid the virus outbreak. However, the citizens are giving the app a big blow.

The Russian COVID-19 app was reportedly launched this week by the country’s Ministry of Communications. The primary aim of the application is to serve as the medium to provide relevant electronic services needed at this time.

Also, the government intends to approve the resident’s permission to go outside through the application. So far, the Russian COVID-19 app has raised many concerns, as the citizens expressed dissatisfaction and gave poor ratings to the application.

Besides having bad reviews for the application which is available for Android and iOS devices, some of the citizens went as far as reporting the application. This is probably an effort to get it delisted from respective application stores.

The application was reportedly launched on Google play store on the 12th day of April. It received a very poor rating on the low of 1.3 stars, with a massive number of 23,800 reviews, which was mostly complaints.

Some of the complaints levied against the app were privacy issues. One of the reviews alleged that many features on the application violate the privacy rules in Russia. Another report claimed that the app violates the Constitution of the Russian Federation.

Following the privacy policy of application, it collects personal details from users, such as their full name, resident address, health insurance, phone number, etc. A user claimed that the app also requires access to mobile cameras.

This resulted in another concern that users’ data might be leaked to the dark web if the data is not adequately secured, as such a case was noted before.