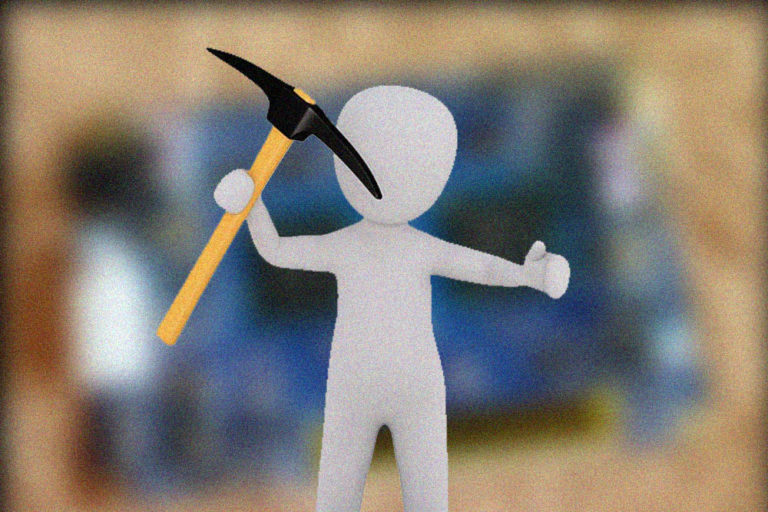 Terra mining token has managed to acquire a hefty investment from a Hong Kong-based capital investment firm for the stablecoin project.

Hongkong’s HashKey Capital has invested in Terra, the solution provider for stablecoin and network creation. The payment wasn’t made in minted assets, and rather Luna was used. Luna is Terra’s own stablecoin that trades at Bittrex and Bitrue.

Daniel Shin, the chairman of the South Korean e-commerce giant TMON, is also the creator of Terra, which at its inception in 2018, was very much happy about its cordial relations with twenty-five (25) e-commerce platforms in order to be the next Alipay or PayPal of Asia.

This move by the Terraform Labs is to make friends with China. The company states that the region would provide them with more opportunities.

The company, however, does not let the press know how much they have been paid. On the other side, HashKey has also been on Terraform Labs’ side. Not a word fro them either.

HashKey Capital, the Hongkong based token fund, has quite the stronghold set up in these regions and Daniel Shin wants a part of it. He is wise to do so. Data from Companies Registry show that HashKey has contacts in mainland Hongkong and it has been making more since it was founded in 2018.

Among the HasKey’s partners are the Wanxiang Blockchain Labs hailing from Shanghai that receives its shares from the insurance company, China Wanxiang Holdings. Next up is Singapore’s DBS, and Shanghai’s Fenbushi Capital is also a party member.

In Switzerland, a ‘strategic partnership’ with Dfinity was made, which will prove fruitful in the future.

Terra has been working its way through blockchain solutions. It has been a busy year for the company, buying into Nervos Network from Hangzhou, China, on August 7, and Blockfolio on August 5, based in Santa Monica, California.

AlphaWallet from Singapore and Kava Labs from San Fransisco couldn’t resist the offers from Terraform Labs either. The firms joined the group on July 30 and July 29 respectively.

We know that Terra has been getting investments as well, sources have been telling all about it lately. The investments have been ranging from Singapore’s Kakao Capital to the Seattle-based Arrington XRP Capital. LuneX Ventures has invested twice this year in Terraform Labs. Once in May and the next time in August. February attracted Iconium from Milan to make a pact with Terra