Cryptocurrency adoption in Hong Kong is increasing rapidly amidst protest 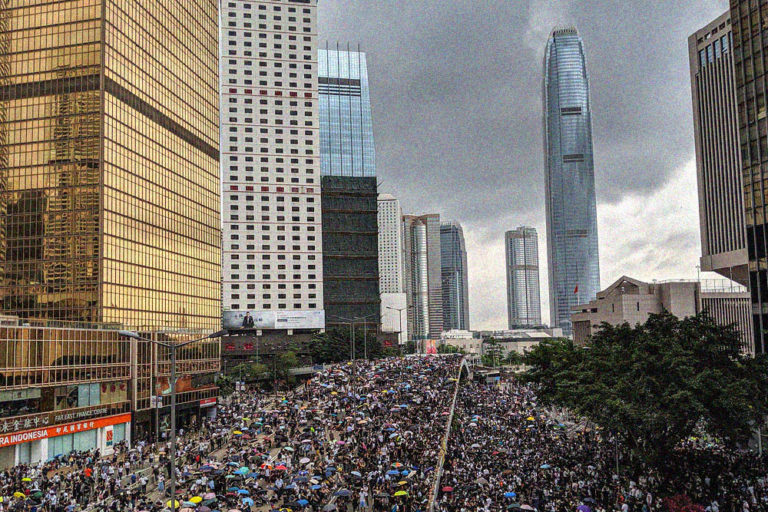 Cryptocurrency adoption in Hong Kong started with the recent protests that allowed citizens to look beyond the fiat currencies and the Hong Kong Dollar (HDK) in the time of unrest.

Hongkong is moving towards adoption of cryptocurrency at the asset for trade. Pricerite, a supermarket chain, has started accepting cryptocurrency as a somewhat preferred method of payment over the Hongkong dollar (HDK). Bitcoin Cash labeled water bottles during the protests also helped the cryptocurrency adoption in HongKong.

Pricerite has become of the many businesses that will be helping consumers get by their day with low-fee, immutable, and transparent cryptocurrencies in the near future. It’s one of its kind things out there in the region, and it might boast of being so before the crypto-revolution comes.

The department store currently deals in Bitcoin (BTC) (on the lightning network), Ethereum (ETH) and Litecoin (LTC), as Pricerite on their Facebook handle, have acknowledged.

Here’s a tweet from the Bitcoin Association China, showcasing the scenario:

The way these transactions work is someone on the lines of instant conversions with MegaBox. This Kowloon Bay retail concept store will be responsible for the interconversion of cryptocurrency to Hongkong dollars (HDK). The fiat cash will be added to the store’s cash register in real-time. A faster transaction method exists but a Lightning Network account, wallet and Bitcoins (BTC) is the recipe for it.

The non-cooperation campaign at the Mass Transit Railway (MTR) stations has not only caused civic problems regarding transportation bu the Hongkong dollar (HDK) has suffered badly as well. In order to bring back stability in the exchange rate, the viable choice is to either sell or buy the local currency.

But are the recent protests the reason for this bold step? A Forbes report shines a light on a similar case with a ‘yes’ to the proposed question above. The current situation may or may not be the same.

With inflation in sight, price premiums burst forth like ants on a tart. Argentina saw Bitcoin Price overinflate. Depending on the region and/or country, the event could very well be reversed as in South Korea’s case where the price premium was dubbed as Kimchi Premium.