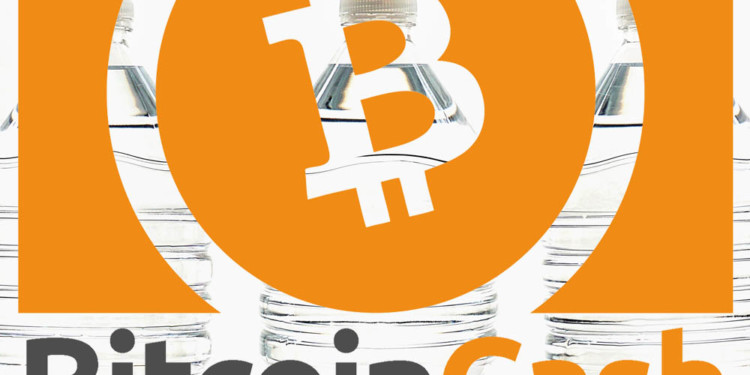 Protestors in Hong Kong were seen receiving water bottles with Bitcoin Cash’s symbol on them for free. They each have the logo on the front while the back states that they have been paid for by international donations.

Hong Kong is in a state of political unrest as its democracy day approaches. The people held peaceful protests across the month of June; however, things turned ugly when the police were involved, and violence broke out. The people are having issues with the administration and want their Chief Executive to be removed.

Hong Kong celebrates democracy day on the first of July to commemorate the handover of Hong Kong to China by the British back on July 1, 1997. On this day a lot of peaceful marches are held across Hong Kong.

However, today, in the guise of parallel protests, a large number of young protestors are attempting to storm the Parliament. 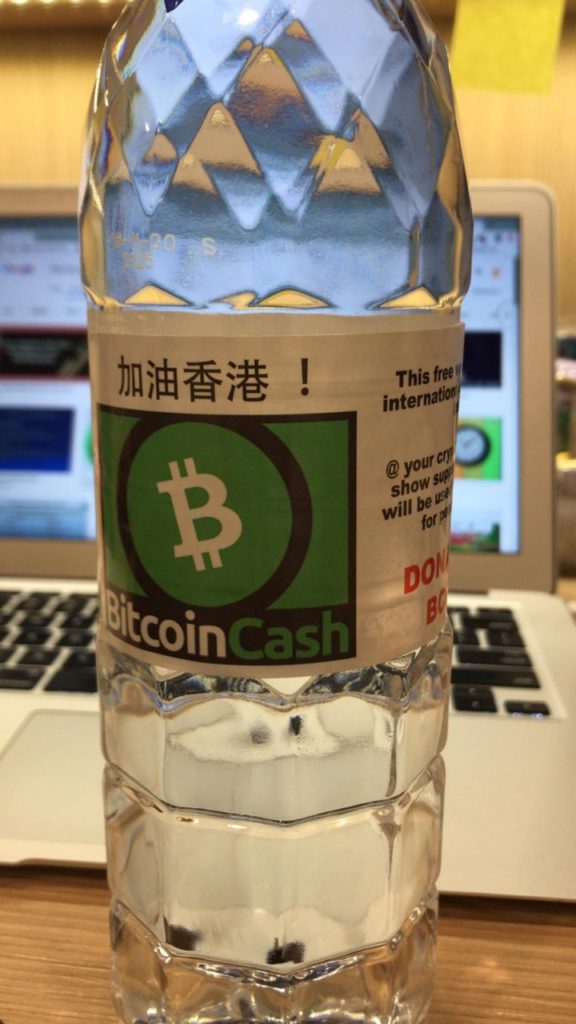 The people of Hong Kong fear that the extradition bill by China will be used to exercise control over the region and therefore want its removal as well as the Chief Executive Carrie Lam’s resignation.

These protestors are far from peaceful as demonstrators broke a glass window as well as other articles with metal objects.

China has banned cryptocurrencies and made ICOs illegal, while Hong Kong hosts a large number of crypto-related businesses.

The protests are being shown in international media while the Chinese media is observing a complete blackout of the event even though the protesters have managed to enter a small part of the building.

It is, however, unclear that from where the mystery donations; used to pay for Bitcoin cash bearing water bottles, have come?