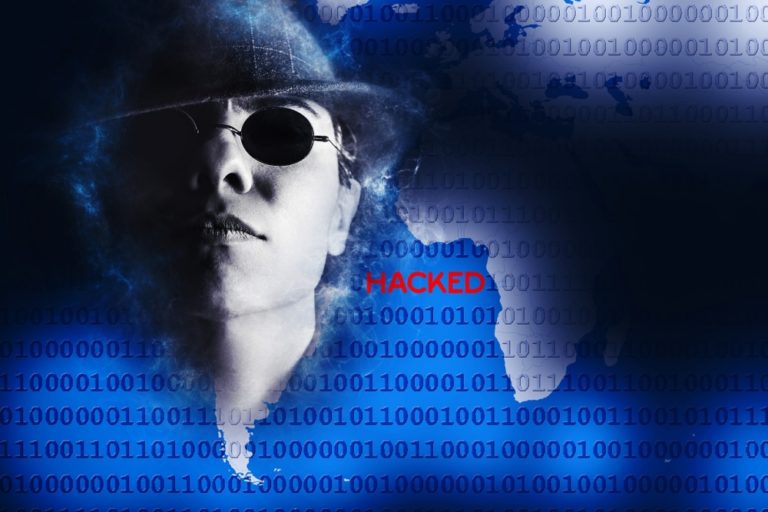 Security breaches have witnessed a sharp spike in recent years as businesses continue to experience issues surrounding cyber-attacks. With drastic digital transformations and technologies outpacing protocols, several companies trail behind when it comes to securing their assets.

BitDefender is one such antivirus software organization that specializes in developing and selling end to end solutions for cybersecurity. However, it was recently revealed that BitDefender Antivirus free2020 could facilitate a catastrophic malicious hack that would enable the hacker to get control of the Windows machine entirely.

SafeBreach, a cybersecurity firm from Silicon Valley, has disclosed that there is a severe flaw in BitDefender’s latest free antivirus software for Microsoft Windows. Even minor breach in security software as popular as BitDefender’s could put millions at risk, says Peleg Hadar, a researcher from the company that focuses mainly on quantifying risks and certifying security measures.

BitDefender Antivirus free 2020 – Does free meal come at a cost?

The magnitude of the impact is enormous as hackers could gain control of the entire machine, leaving personal information, financial records, and even cryptocurrency wallets and nodes vulnerable to wrongful use.

What makes the vulnerability more hazardous is the fact that antivirus service will continue to load the destructive code every time a system is rebooted. This will only tighten its grip further and make its visibility impossible to track.

The malicious piece of software, tagged as dynamic link library and warranted with BitDefender signature, will validate malicious payloads. Moreover, it could also give hackers the ability to evade the Application Whitelisting, a technique used to avert the execution of potentially suspicious applications.

Meanwhile, the Chief Security Strategist at BitDefender, Alexandru Cosoi, has affirmed that the security defect is only present in its free service and does not, in any way, compromise the security framework other popular products like the GravityZone Security and Antivirus Plus 2020.

The technology behind the cryptocurrencies may have the ability to bring about a paradigm shift in the economic pillars of the society; however, the technology is still in its embryonic stage when security feature and scalability is concerned.

The threat actors make use of a wide variety of techniques to steal cryptocurrencies from cryptocurrency wallets and infect its nodes. As a result, an attack through the BitDefender’s Antivirus software could potentially allow its hackers to access the users’ wallets, accounts in cryptocurrency exchanges, or affect the underlying nodes supporting the cryptocurrencies.

Without doubt, cryptocurrency exchange users or custodial services make for a lucrative target audience for hackers due to massive profits and anonymity. Thus, a word of caution is advised to all those who are on a constant lookout for free software updates – there is no such thing as free lunch.