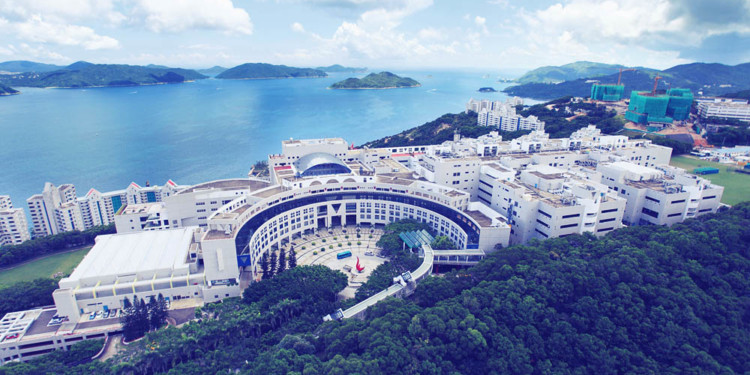 Tencent Financial Academy and the University of Hong Kong will be coming together to further financial technology (fintech) research. The entities penned an agreement for this joint effort on March 6th, 2019.

The movement surrounding Blockchain has pierced the academic sector worldwide, ranging from Geneva to New York. The latest addition to the list of institutions involved in contributing to the Blockchain industry now includes the University of Hong Kong. The University will be partnering with the Chinese IT organization, Tencent and their Financial Academy offshoot according to the contract signed earlier on March 6th, 2019.

The two will be partnering up to tackle the challenges faced by and research relevant to the financial industry. The memorandum sees the IT firm gain access to the “Financial Technology and Blockchain Lab” at the Department of Computer Science in the university. Whereas, the university has committed to offering a Bachelor’s degree program in Financial Technology from September 2019.

As a result of this commitment, the benefits of the agreement will extend beyond the university itself and to its students. The Tencent Financial Academy has agreed to offer internships and workshops to the students along with guest lectures from Tencent personnel. The Tencent Financial Academy, the branch of Tencent that will be engaging the university was itself started with the purposes of sourcing talent for Tencent.

It is common practice as part of such collaborations for firms to facilitate students of the academic organization with grants, scholarships, and work experience. This serves the professional development of the students and ensures a healthy relationship between the firm and young talent.

This is incredibly important for the Blockchain industry, which is expected to be one of the most sought after career paths in the current year. The technology being in its infancy means that there is a shortage of capable youngsters in the market as not many academic institutes are committed to teaching extensive degree programs regarding it.

The benefit of the university comes primarily in terms of grants and funding as research opportunities grow. Employment numbers for freshly graduated students also increase. This win-win situation will undoubtedly see many more similar partnerships emerge between academia and industry to further Blockchain.