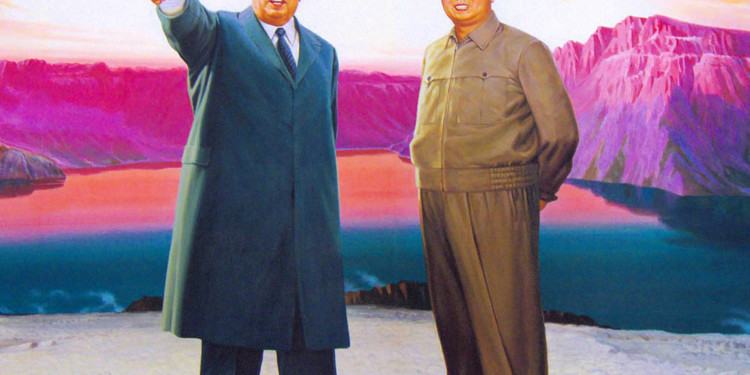 Asia’s cryptocurrency sector has proven to be just as vulnerable to North Korean hackers as the banking and oil and gas sectors.

As per the investigation by the United Nation Security Council, it was discovered that North Korean hackers were involved in the theft of both crypto-currencies and fiat currencies reported to be valued at a total of six hundred and seventy million dollars ($670).

The loss of cryptocurrency alone has been estimated to be five hundred and seventy-one million dollars ($571) which the same report concludes was the result of five cyber-attacks on cryptocurrency exchanges in Asia.

Experts concluded that these cybercrimes were an effort to overcome the economic sanctions that have been placed on North Korea. The council has urged member governments to contribute to the alleviation of these cyber-attacks.

Experts reported that the attacks are occurred over the span of three years, commencing in 2015 and lasting until 2018. It is worthy of notice that the United Nations had previously imposed sanctions on the highly profitable trade of coal that North Korea enjoys with China.

The North Koreans have faced economic sanctions by the United Nations for fifteen years ever since the commencement of their nuclear program.

Cryptocurrency, or virtual currency, in general, is a lucrative commodity for the North Koreans. These currencies are either poorly regulated by world governments or not regulated at all.

They are difficult to account for and trace if stolen. According to U.Today, North Korea has been involved in both the mining and theft of virtual currency as a means to fund the authoritarian state.