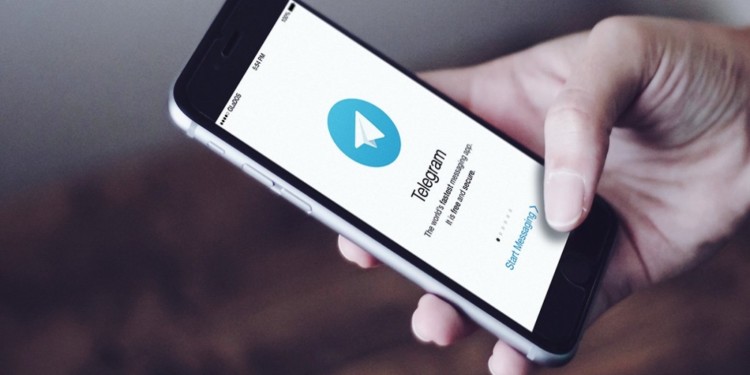 Bitcoin has seen unbelievable price climbs since the start of this year. Its two hundred percent (200%) price jump can be mainly owed to massive social media corporations and retailers taking an active interest in cryptocurrencies in general.

Telegram, a cloud-based platform built for instant messaging, does not want to get left behind in this global Bitcoin boom either.

With over three hundred million users under its belt, one of the most noted messaging apps in the market is on a mission to propel massive-scale cryptocurrency adoption by giving away 6.6 testnet gram tokens, Telegram’s TON blockchain’s native token, for the users that operate on its wallet.

With this new initiative, a Telegram user can sign up for Button’s open network wallet, accept the 6.6 gram token offered and start trading for cryptocurrencies of their choice. Major cryptocurrencies like Bitcoin, Litecoin, and Ether will be available for trading.

Can Telegram generate the wave of cryptocurrency adoption?

According to Alex Safonov, co-founder and CEO of Button Wallet, the initiative is a small step towards driving cryptocurrency adoption across the globe and give people an essence of what cryptocurrency trading is all about.

The experience of transacting without real money is still an alien concept, remarks Safonov. He furthers that although Facebook’s Libra project has stirred many emotions and interests in the space, market acceptance of cryptocurrencies still prompts concerns.

Thus, the token handing out gram tokens will empower Telegram users with practical experience in cryptocurrency exchange markets claims and address any needless apprehensions about the cryptocurrency.

However, while doing so, all has not been plain sailing with the social media behemoth. Just as the messaging app sets foot into the final testing of its wallet services, reports have emerged that a technical bug has divulged personal information of its chat users. Zoocoin Vs. Doge Vs. Shib