Bitcoin price is showing bullish signs or so this analyst believes 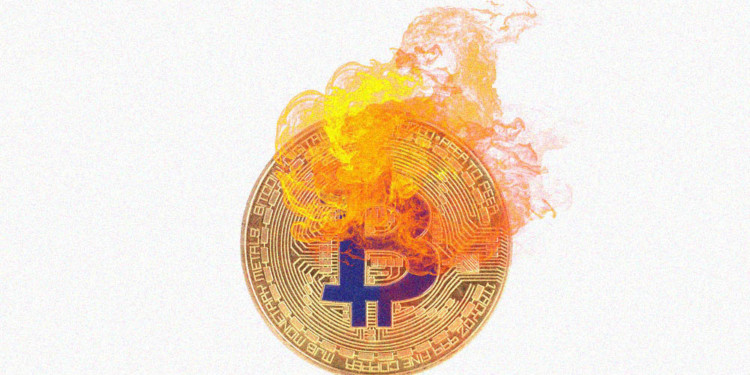 For the first time in 2019, one of the leading technical indicators of Bitcoin price is showing bearish tendencies, which ultimately are sending mixed signals to the crypto markets.

Some analyst insists that Bitcoin are in the bull market, while others believe that there is no pain without any gain and Bitcoin might have to see some pain to get to the gains.

MACD is the technical indicator that is responsible for measuring the moving average divergence/convergence in the world of trading. After two months of the range-bound trading, two weekly indicators crossed, which tend to indicate a bearish market for Bitcoin price movements.

Murad Mahmudov, a famous chart analyst, insists that the market is still bullish; however, the technical indicator is indicating otherwise.

In his tweet, he stressed that people are depicting that the weekly MACD bear cross is some doom verdict, whereas, during the last bullish cycle every time a local bottom was marked by it.

People out here be talking about the Weekly MACD 'bear cross' like its some kind of a doom verdict.

Ironically it marked the local bottom every single time during the last bull cycle.

I repeat for the last time. This is a BULL market. pic.twitter.com/Uk015uk17x

Others believe that even fifty percent (50%) of a drop from the current Bitcoin price, which could potentially send BTC plunging back to the five thousand dollars ($5000) mark.

But would still be placing Bitcoin in the bull market, in fact, trading above fifty percent (50%) higher than the low of mid-December. The ‘BigChonis’ trader in his tweet stated about the first negative histogram since February.

$BTC – starts the week in the first MACD Bear cross since Nov 2018 and first negative histogram since Feb … pic.twitter.com/dKmOPP8vqk

Lastly, it appears that the bullish markets will prevail, but there can be some difficult times ahead. However, as, previously witnessed that whenever Bitcoin price drops up to four figures that were never for too long. A huge number of buyers are eager to buy Bitcoin when prices drop, so that will automatically act as a catalyst for driving the next wave of a bull market.