Walmart cryptocurrency may get a go ahead from US regulators 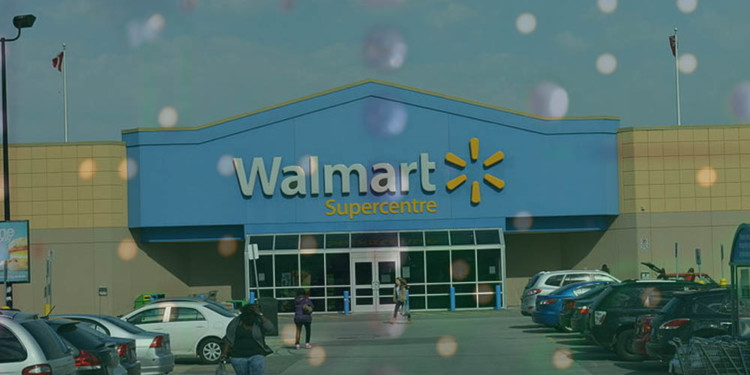 The Walmart cryptocurrency may not face as strict an action from the United States lawmakers and regulators as Facebook’s Libra given the different nature of two companies and other factors.

An investment bank and financial services provider company Cowen’s Managing Director and policy analyst Jaret Seiberg stated that the stable coin proposed by Walmart should not be pushed back as in the case of Facebook’s digital currency Libra.

Seiberg further stated that the proposed Walmart stable coin might have some sort of demographic appeal for the Democratic legislators. They are, after all keenly searching for some alternative of the financial facility for those who either do not have access to banks or cannot use banks frequently.

He further stated that the proposal of Walmart and Libra’s cryptocurrency vary in scale. According to the analyst, Facebook’s intentions are global, whereas Walmart does not share any such intentions.

Moreover, Seiberg stated that the proposal of Walmart would not be readily approved by the Congress, as; the coin could also be considered a threat for small banks and the credit units. However, Seiberg is of the view that eventually, the lawmakers will approve of Walmart’s proposal.

Seiberg mentioned the details of the proposed coin of Walmart and stated that it would likely be launched as the stored-value card that would be pegged the U.S dollar, most likely like a gift card that s rechargeable.

Previously, a patent was filed by Walmart for the “System and Method for Cryptocurrency through Blockchain.”

As per reports, Walmart’s cryptocurrency is not likely to be launched any time soon. A spokesperson of Walmart stated that the company does not have plans to benefit from its recently filed patent immediately.