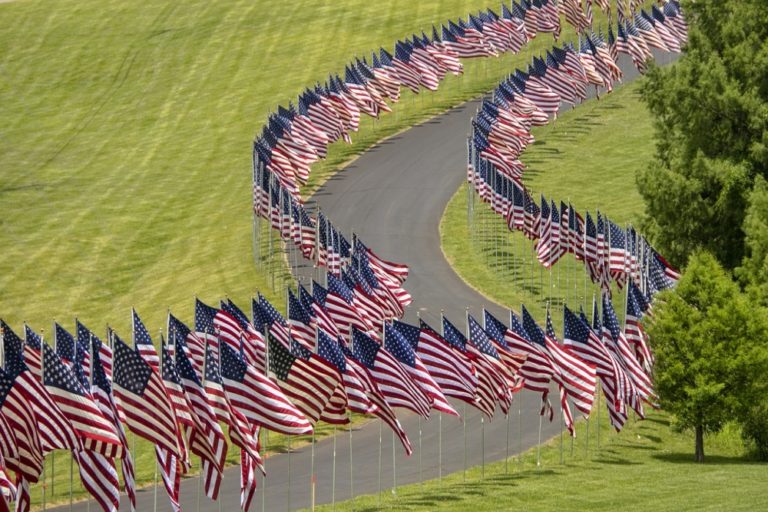 Cryptocurrency exchange ShortHop has spread its reach across seven additional states within the US.

The one-stop exchange platform for cryptocurrency trading, where investors can seamlessly exchange digital assets from a single window, has launched its operations inNew Jersey, Massachusetts, Indiana, Nevada, Rhode Island, Montana, and Arizona, in addition to its already available services at Washington, Illinois, and California. Meanwhile, the company will further its reach next week by serving two more states, Utah and Pennsylvania.

Even though ShortHop’s parent company and technology provider to investors, Velocity Markets, is already licensed under the Financial Crimes Enforcement Network (FinCEN) as a money service business, ShortHop had to comply with rigorous licensing protocols at each state before commencing its operations.

One stop shop for all cryptocurrency exchange trading needs

ShortHop gets you the best and the lowest quoted price against a digital asset in the cryptocurrency market by browsing through various exchange platforms operating across the ecosystem, elaborates Kelfer.

Per Kelfer, cryptocurrency trading is a fragmented industry. Thus, ShorHop bases its foundation on other cryptocurrency brokerage platforms, such as Fidelity Digital Asset Services and Voyager, and assists its customers in getting the best possible deals on digital asset trading.

The firm charges zero transaction fee and offers twenty-five dollars ($25) worth of BTC as first time sign up reward.

The exchange offers a steady and uninterrupted service for freely skipping between the virtual currencies, preventing the need to go to different exchange platforms for multiple conversions.

The innovative concept was brought about by Kelfer during the ICO boom in 2017. According to him, the investors in the United States felt the need for a reliable cryptocurrency exchange platform in the country, without having to go to Chinese exchanges for trading tokens.

Although the firm is presently focusing on developing its B2C business model, it will consider adding institutions on its network soon in the future.