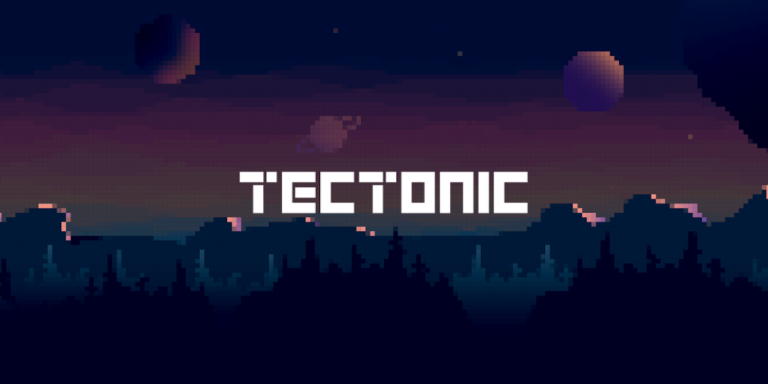 The crypto sphere is growing exponentially and currently boasts over 17,000 projects, with several others coming up daily. Tectonic is one of the new blockchain projects with prospects in the digital economy. Investors and traders are already asking questions about the reliability of the Tectonic network, and we attempt to answer them.

What’s on the horizon for TONIC? Tectonic is a cross-chain money market at the heart of Cosmos and Ethereum, empowering users to earn passive yields on their Cosmos and Ethereum-based assets and to get access to instant crypto-backed loans. There were complaints about their DeFi wallets being “reorganized,” but all’s well that ends well with staking and DeFi as long as there’s a payout.

Overall, we’ve heard that Tectonic has a small community that can be easily manipulated and bullied into toeing the project line. If a project is new and doesn’t have a big active community, then in general, as the project grows, the community score will increase. We’re not buying into any of that but will rely on data as we gather them from resources.

We will examine the Tectonic network, its native token, past price analysis, developments, and price predictions for the coming years.

Tectonic is an algorithmic-based decentralized non-custodial money market protocol that allows users to access instant loans as liquidity borrowers or earn passive yield by supplying assets. The architecture and design of the Tectonic protocol are based on Cronos blockchain technology, making it interoperable with the ATOM and ETH blockchains. The Tectonic platform launched in late 2021, and it shares similarities with popular Decentralized Finance (DeFi) platforms.

The Tectonic protocol aims to provide users with seamless and secure digital currency money market functionalities. Tectonic users can borrow liquidity from the market by providing collateral that exceeds the value of the borrowed asset. They can also provide liquidity to generate passive income. The returns on assets deposited by Tectonic liquidity providers are based on dynamic rates dictated by market demands.

According to the Tectonic roadmap, it will add more tokens in Q1 2022 to significantly increase the list of tokens supported for borrowing and lending. Cosmos-based assets and other top-priority EVM-compatible assets will make up the list.

The native token of the Tectonic protocol is $TONIC, which powers the ecosystem’s incentive program. TONIC has a total supply of 500 trillion tokens. The somewhat ridiculous supply of the token has generated skepticism among potential investors. However, the development team has reiterated its asset’s good spread.

Since the launch of the Tectonic project, TONIC’s market price has seen significant growth because of the development of the network. The Tectonic project has garnered interest from stakeholders in the crypto space and was recently onboarded by the cross-chain DeFi dashboard, Ape Board, because of its value. VVS Finance is another protocol that supports the Tectonic platform. In addition, the surges and growing interests in TONIC are also due to the network’s substantial token giveaways.

According to Tectonic tokenomics, 23 percent of TONIC’s supply is allocated to the protocol team. This allocation has a vesting period of 4 years and a daily release clause. Also, the project development team has earmarked 13 percent or 52.5 trillion tokens for ecosystem-related initiatives, partnership development projects, advisory teams, etc. In this case, there is no stipulated vesting schedule, and the tokens will only be released for activities according to the growth of the Tectonic ecosystem.

Community incentivization gets a whopping 50.9 percent of TONIC’s total supply. Members who partake in community activities and protocol operations receive participation incentives, including mining and staking rewards paid out in another equivalent token.

According to the historical data obtained from Coinmarketcap, Tectonic (TONIC) got listed on December 23, 2021, with an opening price of $0.000004027 and a trading volume of $7,695,883. TONIC reached its ATH of $0.000004029 on the same day. A few days later, the token experienced a sharp decline in trading volume and price due to massive selloffs and the general plunge in the crypto market.

What affects the price of Tectonic?

Just like with any other asset, the price action of Tectonic is driven by supply and demand. These dynamics are influenced by fundamental events such as halvings, regulations, adoption by companies and governments, cryptocurrency exchange hacks, and other real-world events.

When making a Tectonic forecast, many traders also try to monitor the activity of TONIC “whales,” entities, and individuals controlling large amounts of TONIC. Since the Tectonic market is relatively small compared to traditional markets, “whales” can cause a big stir and influence Tectonic’s price movements.

New Developments In The Tectonic Ecosystem

Tectonic was recently listed on CoinMarketCap and Coingecko. The team prominent this announcement a few hours ago on Twitter.

Another significant development in the Tectonic ecosystem is the partnership with WalletConnect. It is essential to know that WalletConnect allows users to communicate securely between their own choice of wallet with Tectonic.

Recent Tectonic price analysis indicates the digital asset is following a declining channel. The pattern will likely be completed soon as the price approaches the channel’s support.

The digital asset has been in a declining channel since mid-August. The price is currently approaching the channel’s support at around $0.0000001174, and the current price is $0.0000001186.The price is below the moving average lines indicating a bearish trend in the short term.

The Relative Strength Index (RSI) is at 27.38, indicating that the digital asset is oversold and a reversal may occur soon. According to our technical indicators, the current sentiment is Bearish.

The MACD is close to the signal line indicating a consolidation phase in the market.

To summarize the technical analysis, the TONIC coin is currently in a declining channel, and the price is expected to reach the channel’s support soon. The price is below the moving average lines indicating a bearish trend in the short term. According to the RSI, the digital asset is currently oversold, and a reversal may occur soon.

DigitalCoinPrice is along the same lines, as it thinks TONIC will stay below the $0.0000002 mark for most of this year. It expects the Tectonic price prediction for 2028 to reach $0.00000049. By the beginning of the next decade, DigitalCoinPrice’s analysis says TONIC will be at $0.0000007

Tectonic has surpassed $1 billion in total supply and has great potential to grow in the future. The long-term price predictions are quite bullish and optimistic. The coin is expected to reach new all-time highs in the coming years. The short-term price trend of TONIC seems to decline, but it is estimated to attain stability by 2023. Industry experts suggest that TONIC is a good investment in the long term.

If the present crypto market downturn fades and the Tectonic protocol implements activities to boost TONIC token demand, the token’s price might skyrocket. Tonic’s price will rise in the future if it delivers value to its customers and improves its performance; else, the coin will fall.

Tectonic is a blockchain platform that enables developers to build decentralized applications. The platform is built on the TONIC blockchain, which is a fork of the Ethereum blockchain. Tectonic has its own native token, called TONIC, which is used to power the platform and its applications. It is listed in major crypto exchanges like crypto.com.

Tectonic seems to be a good long-term investment according to our projections and also from the industry experts. Do remember, however, that cryptocurrencies are volatile, and thus the prices could rise and fall sharply. We advise you to do your own research before making any investment decisions. 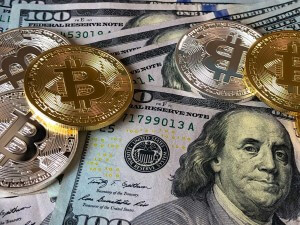 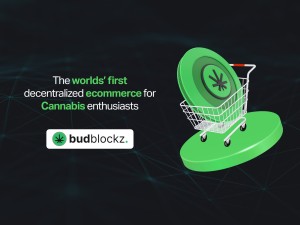 Earn Interest On Your Crypto Through Crypto Lending
05 October, 2022