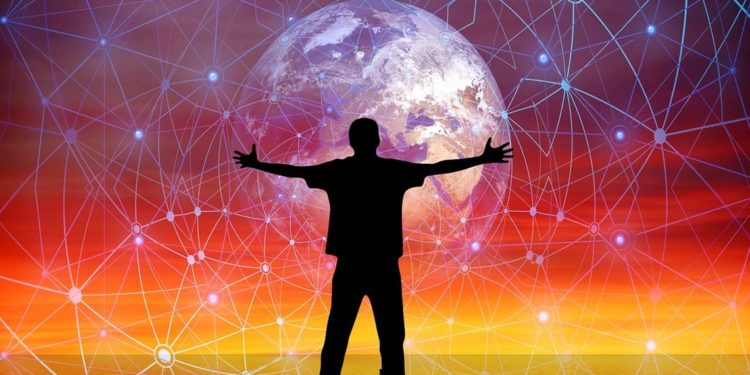 Marco Polo officially announced on Thursday that India’s Tech Mahindra had got on board the prestigious Marco Polo Network, which is easily the most extensive and rapidly-increasing network dedicated to trading finance and boasts of thirty plus participants across six continents.

It is no surprise that Tech Mahindra, a subsidiary of Mahindra Group that offers technical services and business process outsourcing to companies from multiple domains, and blockchain technology goes back a long way. In February last year, it collaborated with the Indian state of Telangana to initiate a blockchain program that provides financial support and mentoring to blockchain startups demonstrating promising blockchain use cases.

It also partnered with Adjoint, an American tech company focussing on distributed ledger technology (DLT), in September, to bring blockchain in finance and insurance.

In that same spirit and with a motive to speed up international remittances using blockchain, Tech Mahindra has joined the Marco Polo Network, a platform backed by leading financial institutions with a strong focus on cross-border trade finance and is built on R3’s open-source blockchain platform for next-generation businesses, Corda.

As a part of the partnership, Tech Mahindra carried out a row of digitized trade finance transactions, which were facilitated by its partnering bank DBS Bank, by making use of Marco Polo’s Receivables Discounting tool, a factoring solution that facilitates effective management of working capital, enhances liquidity and reduces risks associated with credit.

Sriram Muthukrishnan, who is heading DBS Bank’s trade product management division, remarked that the ultimate aim is to offer an uninterrupted start-to-finish trading experience to the stakeholders involved. Today, international trade and transactions mainly rely on the latest technological innovations to ensure that there are no trans-border barriers, he explained.

The joint efforts by both the companies are aligned explicitly with DBS’ original vision – which is to assist our clients in achieving highest-level efficiencies and utilize digitization to reduce dependence on cumbersome and error-prone paperwork, Muthukrishnan added.

Tech Mahindra’s Global Head of Blockchain, Rajesh Dhuddu, said in the announcement that the firm’s association with DBS and Marco Polo Network would emphasize not only process and working capital optimization but also eliminate resulting disputes that usually arise due to incorrect handling of documents or data reconciliation.

Commenting on why it chose to bring an Indian company onboard, Marco Polo Network and TradeIX CEO, Rob Barnes announced that Asia is critical to the growth of this network. Making transactions more accessible, faster, and more affordable has been our goal from the start, and we are delighted to welcome Tech Mahindra onboard this mission, Barnes stated.