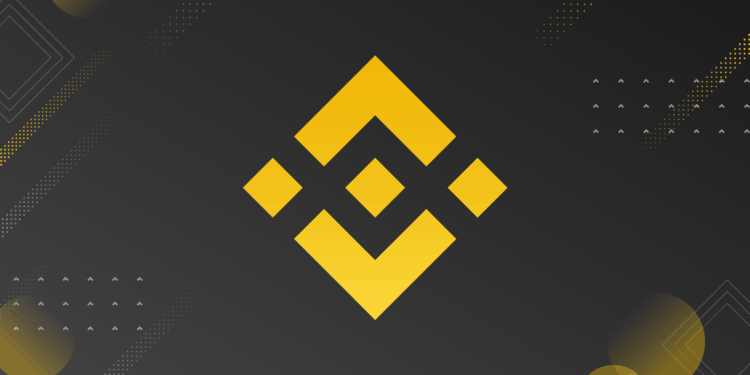 Moreover, in the apology letter drafted on March 10, Binance vouched to stand as  a non-partisan and has no grubstake in governing any other ecosystem besides the Binance ecosystem.

Not long ago, Justin Sun together with various other cryptocurrency exchange firms plotted a coupe of the Steem ecosystem; just two weeks after Sun’s accession. Reputable exchange firms such as Huobi, Poloniex and Binance actively engaged in the Steem takeover by staking their STEEM tokens in favor of Justin Sun. According to media outlets, the Tron founder orchestrated the entire matter.

“The Steemit Inc ninja-mined stake is a special case, as up to this point it has been clearly declared on many occasions as earmarked solely for the development of the Steem ecosystem, and to be non-voting in governance issues.”

In fact, the ninja-minded stake amounts to almost 74 million tokens. The Steem community was worried that Sun would have surplus power over the ecosystem if he was to get such a huge voting stake.

Following the frenzy created by the whole event, Binance chief Changpeng ‘ÇZ’ Zhao said that his exchange is resting assured it was voting in favor of a routine hard fork. Additionally, Binance revealed evidence of it disengaging its entire 31,730,000 STEEM tokens that it staked. In addition, Huobi Global has also issued a statement of withdrawal of its vote. Tron-backed Poloniex is yet to issue any statement.