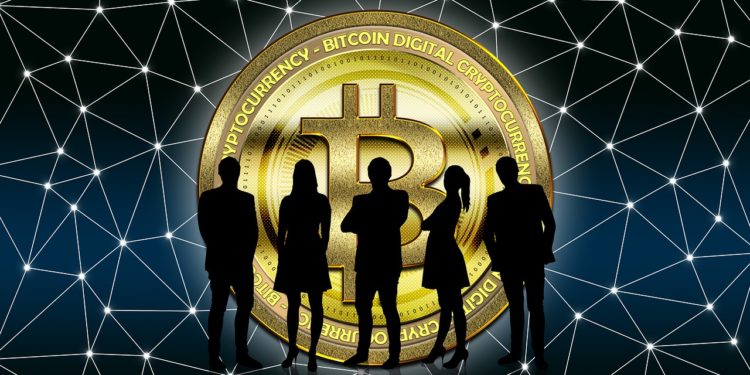 The crypto sphere is back on bashing Justin Sun after his another attempt on hostile Steem takeover. The founder of Tron blockchain has been eyeing for Steem blockchain for some time now. However, the matter became worse when it was alleged that Binance‘s founder CZ (Changpeng Zhao) is also involved in this takeover.

It was abundantly known that Justin Sun had acquired Steemit a couple of weeks ago. As he has taken over Steemit, which is migrating to Tron blockchain, Justin’s has taken the voting rights of Steem blockchain. However, the news which bothered the crypto sphere the most was the involvement of major exchanges like Binance, Huobi, and Poloniex.

According to the blog on Steemit, it was revealed that in the next few weeks, Steemit will use voting rights to reinstate the order of its community and will have an open channel for the meeting’s members and witnesses involved.

It was alleged that these above stated major crypto-exchanges have helped Tron taking over and forcing the witnesses to Justin’s side. With the accusations rising, CZ came out on Twitter and labeled the participation in Steem takeover as ‘accidentally involved’.

CZ also suggested another way to implement the voting with his another tweet. He asked Justin Sun to respond to the allegations publicly, which Justin did. Justin revealed that all of the hostile takeover allegations are false and he will work to rectify the wrongdoings.

However, the public wasn’t appeased at all which gave birth to a lot of bashing. Some users decided to delist TRX. A user commented that CZ just admitted to being an accomplice in Justin’s crime. Also, Justin lied about the upgrade which never existed in the first place.

Whatever happens now, the crypto community is worried about Justin’s Steem takeover and has hurt the reputation of the richest member of the crypto sphere, CZ.