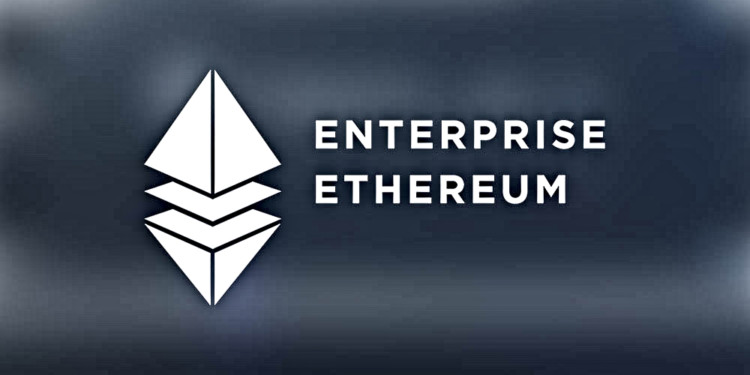 A study conducted by the Emory University in collaboration with Provide Technologies and Aprio claims that the small and medium enterprises are investing twenty-eight times more in blockchain than large enterprises.

The study furthers that most of the enterprise-grade solutions are focusing on using Ethereum based blockchain that would allow them to leverage the Ethereum blockchain using the smart contracts. The number of Ethereum lovers is as high as sixty-two percent (62%) of the study group.

This number may, however, be subject to change in the future since current Ethereum protocol Proof of Work (PoW) is more important than the planned Proof of Stake (PoS) shift. The study reveals that as many forty-two percent users prefer PoW approach as compared to a mere twenty-eight percent (28%) believing in the PoS approach.

The report furthers that most of the blockchain-based projects are aimed towards business process automation while authentication and compliance are the second and the third most significant blockchain usage across the globe.

The report also marks that the payments industry stands fifth when it comes to blockchain adoption whereas, identity management and market place governance follow the top tier applications very closely.

Ethereum may suffer in the longer run

The largely hailed blockchain Ethereum is enjoying a high rate of success in enterprise development, however, Bitcoin blockchain is leading in second with a close forty-two percent (42%) popularity in the study.

On the other hand, it is also evident that the majority of the stakeholders prefer the current Ethereum protocol rather than the evolutionary course it has taken in recent months. This may affect the usability of the blockchain in the longer run.