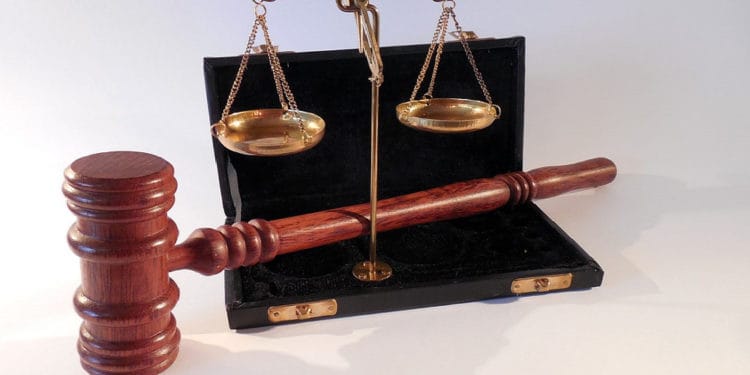 The United States Securities and Exchange Commission (SEC) alleged in a Friday announcement that three California residents, Jeremy McAlpine, Patrick O’Hara, and Zachary Matar defrauded their investors by lying about the success of their DROP token sale.

The SEC alleged that the three falsified financial information about Dropil and lied about the profitability of the DROP token to their investors. The investors were also misled by the three who drastically overstated the success of their token sale.

The funds were raised In the first quarter of 2018 and were supposed to act as investments to the DROp token. Dropil team would manage the DROP token and would be multiplied via their algorithmic trading bot “Dex.” The funds would be distributed in DROP in 15-day increments.

However, the money raised by the investors never made it to the “Dex” trading bot. SEC alleged that the founders funneled 1.4 million dollars into their personal accounts. The founders then used bogus profitability reports whose credibility was bolstered by the expected DROP payments.

The SEC revealed that no record existed of Dex ever operating or generating any trading profits. The commission also stated that the DROP distributions were merely recycled tokens from Dropil’s reserve and post-ICO trade.

The SEC also revealed that the DROP token sale amounted to an unregistered ICO. Dropil is also accused of falsifying evidence and testimony during SEC’s investigation.