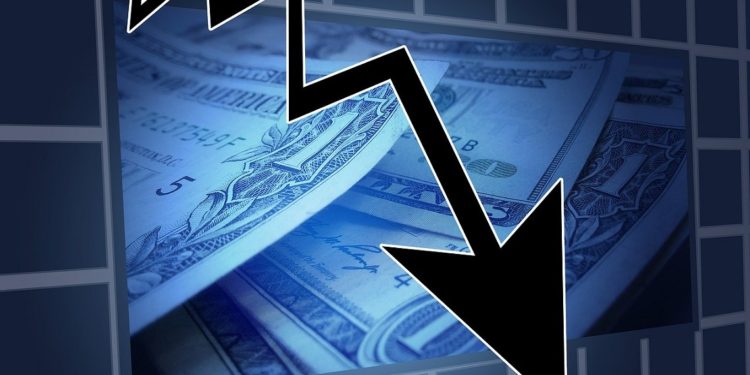 The World Bank remittance report says that countries must brace for a 20 percent crash in the global remittance sector. As Coronavirus ravages throughout the world, the World Bank has already given some dire predictions for the financial markets in the past month alone.

Now, the international banking body has said that global remittances can plunge by 20 percent, i.e. one-fifth of the world’s remittances can be wiped out. Such an outcome can mean severe implications for the crypto firms dealing in cross-border remittances.

Remittances are expected to fall as a result of  #Coronavirus. What can be done to help the poorest and most vulnerable who rely on these payments? Join @DilipRatha live on Thursday April 23 right here on Twitter at 11at ET. #COVID19 pic.twitter.com/lamCemz49c

In the crypto realm, the RippleNet network manages extensive remittance related operations, including cross-border settlements and remittance partnerships with local banks. Besides Ripple, there are a plethora of crypto firms operating in the remittance sector. The World Bank prediction can spell bad omen for many upcoming blockchain firms looking to enter the cross-border payments industry.

The World Bank has said that economic slowdown across major countries will definitely cause a downturn in the remittance industry. Unemployment is soaring in the developed countries, and workers are being laid off in large numbers.

The April 22 World Bank remittance report predicts the ‘sharpest decline ever in remittances ever in recent history.’ Migrant workers will face large scale unemployment and slashed wages, which will negatively affect the money being sent to low-income countries. In monetary terms, this can mean a loss of $455 billion to the households who received this money from their relative abroad.

Developing countries must brace for a remittance crash

David Malpass, president of World Bank Group, said that remittances form an integral part of the income of developing countries. The incoming money helps families access necessities. The COVID-19 pandemic has severely impacted the bottom line of small and medium enterprises in developed countries. Migrants will form part of the layoffs, and they won’t be able to send money home.

The delayed remittances can subsequently affect the recovery time of the developing economies. Many crypto firms have entered into partnerships with local banks in developing countries to provide remittance services. Ripple is a major player in the global remittance market as it sought to slash the average cost of sending money home.

Crypto had just begun to positively impact the remittance sector by speeding up the transactions, adding a layer of security, and slashing the overall cost of sending money. Now, the upcoming slump predicted by the World Bank remittance report looks set to undo all the gains made by crypto and blockchain firms in recent years.