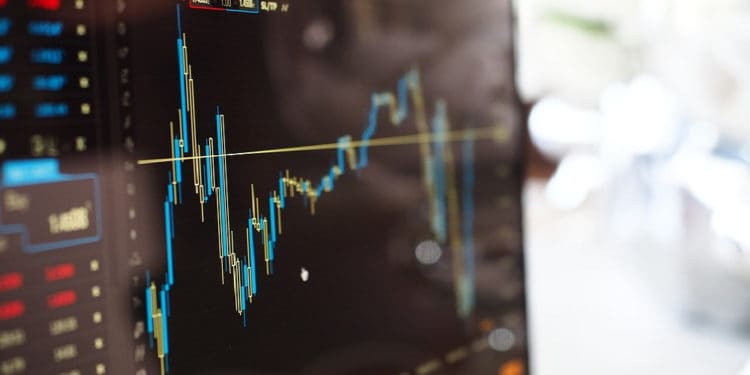 Bitcoin trade volume is seeing new heights in numerous countries as BTC price recovers to pre COVID-19 crash levels. As Bitcoin halving nears, speculation and enthusiasts have been getting more and more interested in the asset.

Bitcoin ended the week by closing near 7,700 dollars showing a nearly full recovery from its COVID-19 crash. Furthermore, the demand for BTC is reaching new heights especially in some countries including Argentina, Chile, and Venezuela, where the Bitcoin trade volume is record high on LocalBitcoins.

The total volume of bitcoin traded in the week was at 46.9 million Argentine pesos. A sum that shows a 24.4 percent increase from the previous week in which 37.7 million pesos’ worth of Bitcoin was traded.

Meanwhile many other nations also saw a surge in their bitcoin trading volumes across the last week including Colombia that saw an increase from 8.3 billion Colombian pesos to 9.9 billion.

Mexico saw an increase from 3.8 million Mexican pesos to 6.1 million while Peru saw a rise from 1.8 million Peruvian sol to 2.1 million.