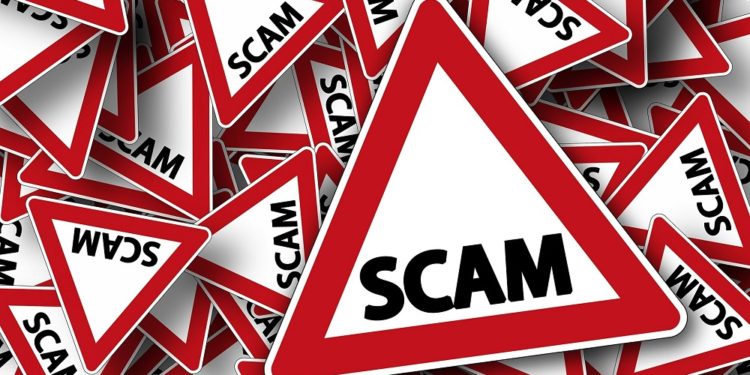 A non-profit organization, Better Business Bureau (BBB) in its BBB risk tracker, has revealed the riskiest business in the world and cryptocurrency stands second on the list. The report claims that crypto investment or trading is the second most risky scam currently in trend. The organization, which is an authoritative source in providing business-related information to American and Canadian citizens, only listed cryptocurrencies as an option two years ago.

However, the newly listed option after employment scam ranks second in terms of risk, as announced recently. The BBB risk tracker report on the riskiest business in the world states that around 32 percent of cryptocurrency scams occur in the process of buying these digital assets. In comparison, scams that happen in the process of investing in these assets amount to 23.4 percent.

An exchange firm, C2CX in the BBB risk tracker reports, is involved in the highest amount of crypto scam accounting for around 31 percent of these scams.

Riskiest business in the world giving way to scams

As contained in the BBB risk tracker report, most of these scams are performed through emails on unsuspecting victims. Cryptocurrency scams perpetrated through fake romance amounted to the highest average loss worth around $3,000. This amount is three times more than $900 victims lost in 2018.

As earlier mentioned, it doesn’t rank 1 in the most popular scams currently in trend. Just over 200 victims reported cryptocurrency scams to the BBB. However, over 9,000 people reported scams relating to online trading activities.

As crypto scams victims are not as much as other scam victims, 66.5 percent of victims lose money only when exposed to them.

Riskiest business in the world: Jose of Arizona’s story

The BBB risk tracker report on the riskiest business in the world report includes the story of a defrauded Jose who lost around $1,200 to crypto scam. He got duped by a pseudo-Elizabeth on Instagram about trading cryptocurrency as she guaranteed to handle the business side of things as he was asked only to send some BTC.

Jose narrated that after about eight weeks, he wanted to make withdrawals and got a bank site that looked fake. He was later asked to pay another $500 to get a code from the bank to make a withdrawal of $25,000 in his account, after which he found out it was a scam.

Jose’s advice for people not to fall, victims of such scam, is to tell others or folks before deciding on making such investments. He admitted he was at fault by not involving anybody.

Crypto scam rate around the globe

The BBB only report scams in North America. However, a Nov report states that people get defrauded of their cryptos most in Indonesia, Nigeria, the US, and Vietnam.

This is according to the security director at MyCrypto, Harry Denley. He found out that around 14 percent of crypto scam victims are in Nigeria, with 11 percent in Indonesia, US 9 percent, and 8 in Vietnam.