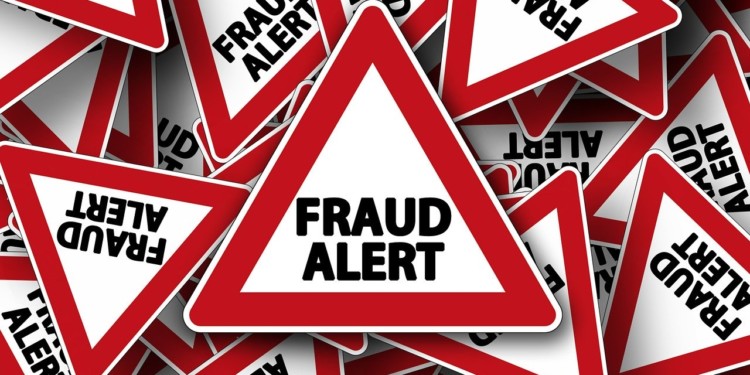 Investigations into the BitClub crypto scam have unearthed seven hundred twenty-two million dollars ($722M) worth of Ponzi scheme money. Five founding members have been charged for this Ponzi scheme. The accused said that they lured in the ‘average dumb investor’ who believed in the multi-level marketing scheme.

Newark District Court ruled that the BitClub founders were running a Ponzi scheme that involved a wire fraud. The accused were identified as Silviu Balaci, Jobadiah Sinclair Weeks, Joseph Frank Abel and Matthew Breant Goettshe. As per the ruling, the accused employed the intricate cryptocurrency maze that ultimately defrauded investors of their wealth and raked in money to the tune of seven hundred twenty-two million dollars ($722M).

Attorney Craig Carpenito said that this contemporary Ponzi scheme worked with advanced tools but the underlying concept remained the same age-old MLM fraud. He added that they are striving towards resolution by collaborating with various law enforcement agencies to bring the perpetrators of this crime to account. It enticed potential investors with false promises of earning huge returns. The gullible investors were given a part of the earnings from ‘Bitcoin minings’ operations. Also, a member was rewarded for bringing in more investors.

BitClub crypto scam was a typical con-game sugarcoated with a cryptocurrency twist. Investors thought they will get huge returns via Bitcoin mining. The internal chat messages of Bitcoin revealed how investors discussed that their business was running ‘on the backs of idiots’. BitClub crypto scam accused openly state how ‘dumb investors bring in other morons’. The accused are looking at twenty (20) years in jail and two hundred fifty thousand dollars ($250K) in fine.

However, this is not the first time a cryptocurrency Ponzi scheme has been discovered. Notable scams include OneCoin scheme (run by Konstantin Ignatov) and OnePlus Token Wallet. Such news makes cryptocurrency realm vulnerable to bad press. Crypto pyramid schemes not only bring a bad name to this realm, but it also creates hurdles in regulation and setting compliance standards for the industry.