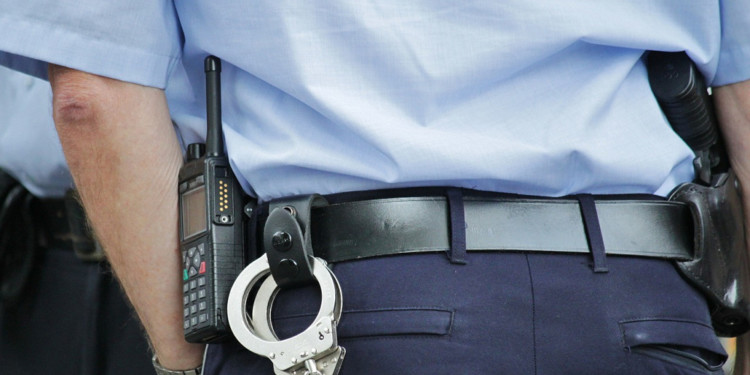 An Ohio man has been charged by the US Securities and Exchange Commission (SEC) for being involved in a crypto scam. Allegedly, Michael W. Ackerman has raised 33 million dollars through violation of anti-fraud provisions for federal securities law. As per SEC’s complaint that was filed in a federal court in New York, Ackerman, along with his accomplices lured investors through false promises.

Ackerman and his two unnamed partners established Q3 Trading Club in June 2017. As per the complaint, Ackerman, through the two entities he controlled Q3 Trading Club and Q3 I, LP raised over 33 million dollars from more than 150 investors. The companies, collectively called the “Q3 Companies,” managed to raise funds through the sale of securities in the form of investment contracts.

One of his accomplices was a surgeon who lured investors for the crypto scam through Facebook. He targeted physicians through a private Facebook group, “Physicians Dads Group.” Ackerman’s team claimed that they had designed a trading strategy that was capable of providing extraordinary profits.

The agency accuses Ackerman of misleading investors about the project’s operations and his use of investor funds. He made “misrepresentations” regarding the safety of the investment to his partners, claiming that Ackerman, the sole person with access to their trading account, had no authority to withdraw funds without a second partner.

This claim was a lie, and there were no such safeguards in place. In fact, Ackerman used over 7 million dollars of investor funds to buy numerous cars, jewelry, and house renovation. The partners are also accused of charging lucrative licensing fees without disclosing it to the investors.