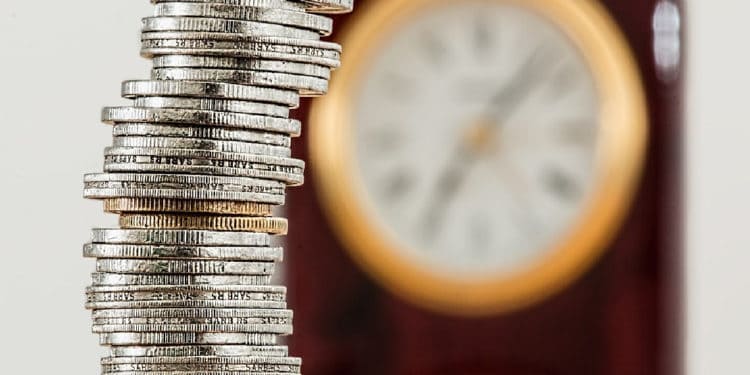 Xpring is a Ripple initiative that designs infrastructure and assists the growth of blockchain-related projects through partnerships and investments.

Ripple’s Xpring initiative made news last year with a 100 million dollar investment in blockchain-based gaming system Forte. The project pivots on Xpring’s Interledger Protocol and utilizes XRP as a medium of transfer.

Many investments made by Xpring are closely related to Ripple’s business model and are focused around XRp and payments development.

Ripple’s Xpring initiative was highly active in 2019 and made at least 18 investments. However, the initiative has remained dormant in 2020 with only two investments –  namely in crypto service provider Coinme and the NEAR Protocol.

Ripple released another one billion XRP coins in June despite the constant criticism face by the foundation.

The move was reported by Whale Alert’s Twitter handle, which reported the transaction data. The move was completed in two batches, with each batch holding 500 million XRP coins.

The move has received severe criticism by XRp holders who debate that the monthly release is the reason behind Ripple’s stagnating performance across the last two years.

Ripple used to be the third-largest cryptocurrency by market value. However, stablecoin giant Tether (USDT) overtook XRP in the last week of May. Since then the stablecoin has maintained the number three spot where it currently stands.

Currently, XRP is trading at 0.205 dollars with a 1.01 percent gain across the 24-hour timeframe.