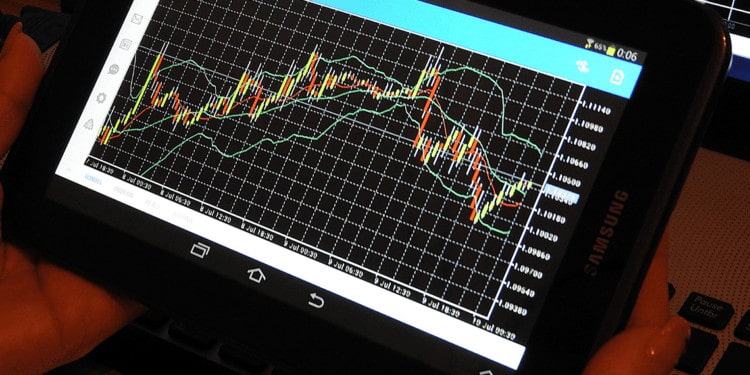 The EOS price line appeared bullish as it approached the charts for the 4th of June. While following the cryptocurrency king, EOS moved across the $2.740 level during the day. The EOSUSD pair traded within a day’s range of $2.664 — $2.749.

The cryptocurrency traded above the $2.670 level at the start of the 3rd of June. Gradually, the EOSUSD pair made its way across the $2.700 mark just as it approached the charts for the 4th of June, after which the cryptocurrency turned bullish, and the price line moved past the $2.740 level. EOS approached a day’s high of $2.749 US Dollars in the first quarter of the day.

Right before noon on the 4th of June, EOS saw a brief retracement towards the $2.680 level, after which the price returned above the $2.720 mark. At the time of writing, EOS traded at $2.731 US Dollars.

For the 24hour trade, the moving average technical indicators for EOUSD saw an uptrend on the charts. The moving averages stayed below the $2.680 level until the 4th of June, after which they moved across the $2.700 level.

The Relative Strength Index (RSI) fell to a low of 13.73 at 09:19 GMT. This shows that EOS was oversold the time when the trading pair exhibited a brief pullback. For the rest of the day’s trade, the technical indicator was observed between its normal range of 30.00 — 70.00. At the time of writing, the RSI was observed at 61.54.