Ripple rebrands Xpring to RippleX as it reappoints key leaders 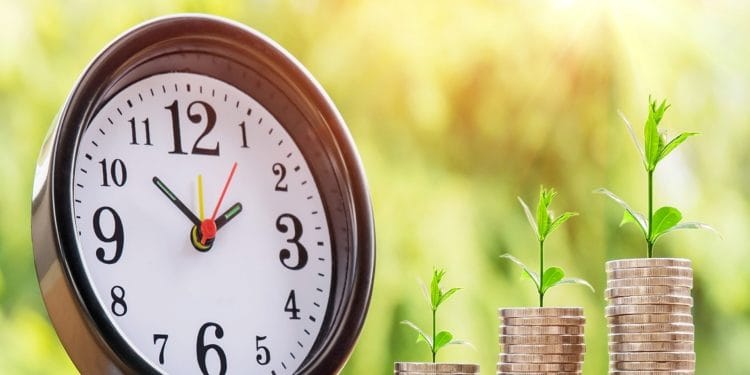 Ripple, the blockchain payment company behind the third-largest digital currency XRP, has made key changes to the management team of Xpring. Xpring is a platform affiliated to Ripple, which specializes in the development of core technologies that makes it easier for developers to integrate payment functions on their application. The information today also revealed that the parent company has also rebranded Xpring to RippleX.

The blockchain company disclosed in the announcement that the Xpring platform will now be known as RippleX. The company also rebranded Ripple For Good to Ripple Impact. The initiative is the formal social impact program of the blockchain payment company, which focuses on projects related to education and financial inclusion.

Already, the blockchain company secured the trademarks for the new company names in the past month. The rebranding of both platforms comes as Ripple repositions itself to remove the friction in the current global financial system. Aside from the rebranding of Xpring, the parent company also made some key changes to the team members heading the platform.

At the moment, Monica Long now sits as the general manager of the newly-rebranded RippleX. Monica joined the blockchain company back in 2013 as the director of communication. The appointment of the new GM follows the departure of the Senior Vice President of Xpring, Ethan Beard. He noted his plans of starting a new venture.

Additionally, Asheesh Birla, a long-time employee at the blockchain company, was appointed to manage the operations of RippleNet, a cross-border blockchain-based payment network. The network has notably seen increased participation and growth since it was launched. Now, it boasts of more than 300 clients.

7 years ago, I joined Ripple to build our network, RippleNet. It’s since grown to hundreds of FIs sending millions of txns, billions of $, and expanding with services like liquidity management and lending. Excited for what the next decade will bring! https://t.co/6CAMYbNY8S