Loan feature on RippleNet launch set, search on for director 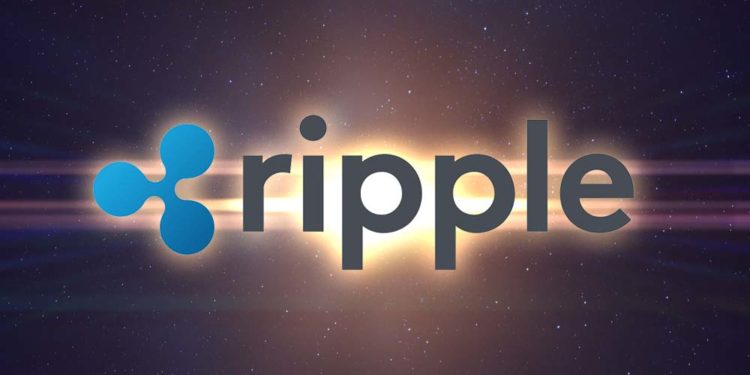 Ripple, the parent company of XRP, has announced that it has rolled out plans to launch loan feature on RippleNet. The company which has its headquarters in San Francisco announced the new development for members of the platform.

Regarding the loan feature on Ripplenet director, the company announced that it was looking for a versatile and qualified person to fill the position of director of product management who will help the company actualize the dream.

Loan feature on RippleNet looking for a director

To begin the new project, Ripple has said that it needs someone with a wealth of experience, versatility, and good customer relationship who would be able to work with the company’s list of customers. The company further stated that they need someone who is conversant and has nothing less than five years of experience in the product management field. The person should understand every nook and cranny of the lending market which ranges from pricing to scaling etc.

Subject to review, the new head of the loan feature on RippleNet, would be in charge of initiating and starting the loan feature on the RippleNet network. Ladders, a company that is responsible for recruiting top workers for firms, has stated that whoever is employed would take home a bogus package of not less than USD250,000.

Ripple set to venture into other business

Ripple, who was only concerned with using their digital asset to effect cross border payments among countries, is now looking to take up a new challenge. As far back as February, CEO of Ripple, Brad Garlinghouse noted that the company was hoping to take to other aspects of the economy with a dream to be like Amazon, one of the biggest e-commerce hub.

We want to perfect the cross border payments system before we switch to other aspects of the economy.

Reportedly, Ripple enjoyed a rosy 2019 after it announced that its customer base on the RippleNet network has grown to over 300 members. With Ripple set to launch loan features on the platform, we can only expect more customer base by the end of the year.