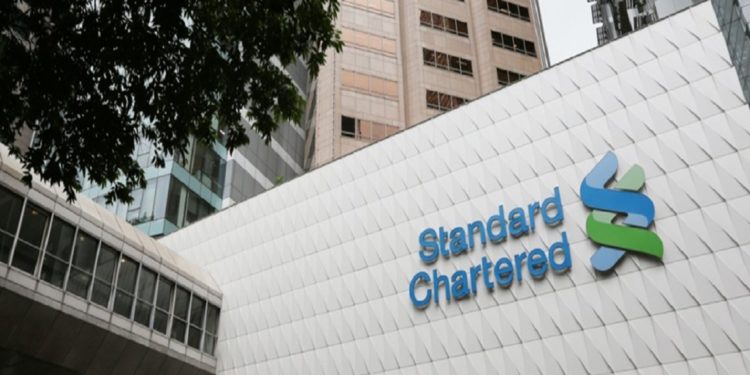 The Standard Chartered Bank (SCB) has announced that it recently completed a blockchain transaction via Contour for the iron ore industry in China. To a large extent, blockchain has proven to be efficient in the banking sector, as major global banks are harnessing the technology to streamline operations.

According to the report by a Chinese news media, SCB successfully processed its first paperless blockchain transaction for the iron ore industry. The transaction was conducted in the Renminbi or RMB, which is the legal tender of the People’s Republic of China.

The blockchain transaction was processed between Baosteel, a popular steelmaker based in China, and Rio Tinto, a mining company that is based in Australia. Per the report, this is the first-of-its-kind international transaction to represent the yuan-denominated Letter of Credit (LC).

LC refers to documents issued generally by a financial institution, which guarantees that a particular buyer would send the correct amount of payment to a seller and that it will be paid on time. If the buyer fails to pay for the purchase, then the bank will be asked to complete the remaining payment.

Moving forward, the blockchain transaction was reportedly conducted on Contour’s open trade finance network and indicates the market moves in supporting the Chinese currency. SCB is a shareholder and one of the banks that founded Contour, as per the report.

The partnership and recent development from the China-based steelmaker and Rio Tinto are said to be necessary. These are evidence of how digital initiatives enhance security as well as the efficiency of trade finance flow across countries, especially during the challenging times for the delivery of physical documents.

Samuel Mathew, an executive at Standard Chartered, believes that more blockchain transactions will follow up soon. He added:

“We are delighted to have played an important role as the digital LC issuing bank in such a significant trade which marks the first RMB-denominated international LC between two banks via blockchain.”