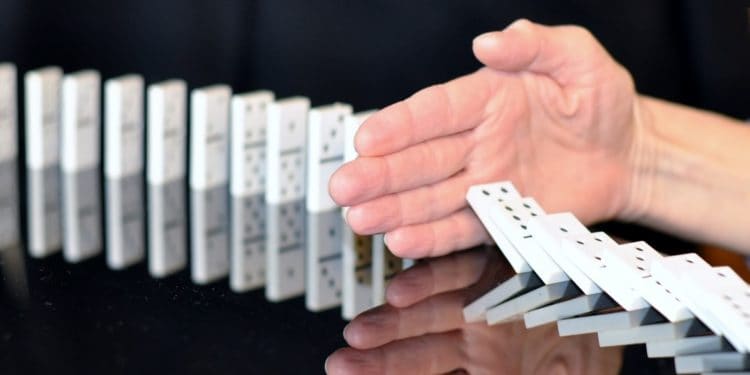 Earlier this year, the world’s leading digital currency exchange, Binance began discussing forming an alliance with TaoTao, a Japanese crypto exchange affiliated to the subsidiary of Yahoo Japan’s parent company, Z Corporation. However, the recent statement from the company informed that the reported alliance with the largest exchange could no longer hold.

TaoTao alliance with Binance has been abandoned

According to the report, the exchanges didn’t reach an agreement to debut the planned strategic partnership. Hence, the alliance has been abandoned. Meanwhile, the Japanese exchange did not specify exactly why their partnership with the Binance exchange couldn’t again. The partnership was initially intended to result in the development of a crypto trading platform for the many Japanese investors.

TaoTao is a licensed digital currency exchange that began operating in May last year, enabling Japanese investors easy access to some of the popularly-traded cryptocurrencies. In an effort to expand its crypto services in Japan, the exchange planned to develop a crypto trading platform with the largest exchange, Binance, as of January 2020.

As Cryptopolitan reported, the exchange was supposed to harness Binance’s technological and operational support, if the partnership went through.

Before the partnership announcement in January, Binance has disclosed in its Japanese support page that they will gradually restrict cryptocurrency trading services for investors in Japan. The reason behind the decision then was unknown. However, many people speculated that it had to do with regulations in the country. As of 2018, Kraken exchange also stopped providing crypto trading services to investors in Japan.