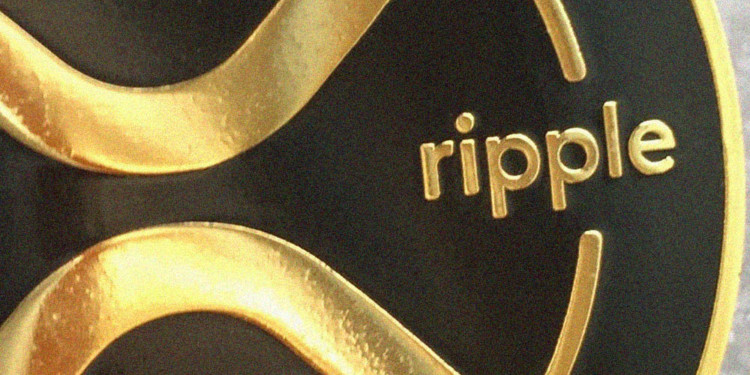 Ripple expansion plans are always larger than the competition in the cryptocurrency universe, and that’s no secret.

Ripple is in search for a new Vice President of Business Development, while the company strives for growth in search for bigger partnerships in the technological industry.

Jim Chauncey-Kelly, the Senior Director for Global Talent Acquisition at Ripple, has tweeted that Ripple is currently hiring a Vice President (VP) for Business Development.

The hired VP will be given the responsibility to establish and manage profitable partnerships with internet and e-commerce giants which provide services of international transactions and payments.

Ripple expansion requires its new Vice President of Business Development to be very experienced, and someone who has worked on closing large deals regarding partnerships with technological industries.

While in a media interview, Brad Garlinghouse, the chief executive officer (CEO) of Ripple, talked about trending topics related to XRP and Ripple. Regarding the uncertainties about prices, Garlinghouse exclaimed that the company has no control over the price of XRP.

He asserted that Ripple vends greater portions of XRP at a lower price to payment providers and banks, but the company also sets certain limitations on these buyers, which restrict them from selling the XRP for a brief period, during which the coins are stacked in lockup.

The CEO further explained that it is not within the company’s interests that people dump XRP on the market.

The anchor who had interviewed Brad Garlinghouse expressed that out of all questions; queries about XRP’s lockups, and discounts that are offered to banks and payment providers, were the most popular out of those that she had received before the interview.