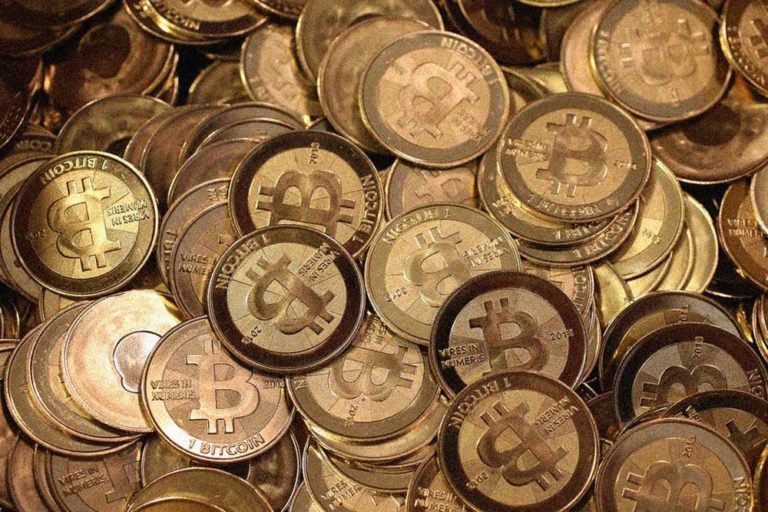 Bitcoin price and alt seasons cannot really be discussed without talking about the other and that is the major problem for a plethora of investors.

In an episode of Fast Money on Consumer’s News and Business Channel (CNBC), Thomas Lee, Fundstrat co-founder, and Wallstreet strategist, gave his opinion on the trend and market-value of Bitcoin (BTC).

Bitcoin has fallen 12% from its June peak, and @Fundstrat's Tom Lee says one unexpected thing could propel its next move higher. pic.twitter.com/tny5hDm6lw

Lee believes that the value of Bitcoin is co-related to the S&P five hundred (500) Index, against the belief that the Bitcoin price is not dependent. His opinion contrasted with the popular belief that Bitcoin was considered as gold for the cryptocurrencies and that people invested in it to secure their money.

On the contrary, Lee expresses, people invested in it when their faith strengthened in geopolitics and its effect on the global trade. He adds that Bitcoin’s bullish trend has been observed when the entire economy is flourishing.

This means that the Bitcoin price is dependent upon and directly related to the stock market and its trend. It has been proven by a thorough study of the market trends from the last ten (10) years where each bullish trend of the stock market brings with it a breakthrough in Bitcoin’s value i.e. the best bitcoin has done so far is when the market whenever the market goes up by fifteen percent (15%).

There has also been an existent point of view, according to Lee, that Bitcoin is an ambidextrous investment, i.e. it works better in both bullish and bearish trends of the market.

He says that this perspective could be true, but the annual on-again-off-again trend of the stock market was not beneficial for Bitcoin. The entire trade market felt like it was on the verge of collapse but it has survived the year miraculously.

Lee adds that the last surge in Bitcoin’s value was when the S&P 500 market hit three-thousand and twenty-five (3025) index points and the next one is due as soon as it crosses the threshold of three thousand one hundred and twenty-five (3125).

Currently, the index is averaging around three thousand and seven (3007) to three-thousand and nine (3009).

Lee believes that once Bitcoin price surges post-stock market surge, all the altcoins will follow suit since investors don’t yet know how to deal with all cryptocurrencies simultaneously. 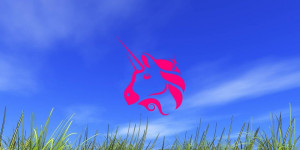