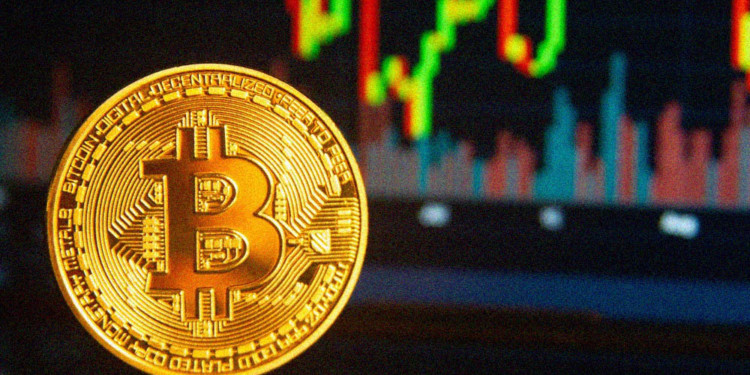 Bitcoin (BTC) is not the king of cryptocurrencies without any reasons. Bitcoin price has finally broken through the downward wedge triangles and is now headed towards new highs.

In the past twenty-four hours (24hrs) Bitcoin price has seen the high point of ten thousand four hundred and sixty-one dollars ($10461.09) at one point. 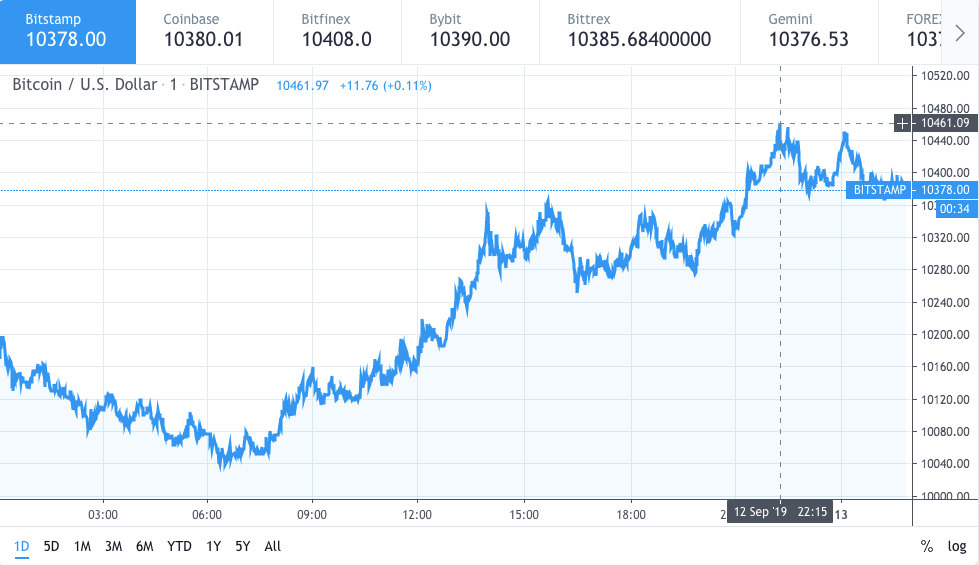 What’s next for Bitcoin price?

While the traders are rattled before the fast-approaching Bitcoin halving since Bitcoin prices are also affected by the fear-of-missing-out (FoMo). Analyst Josh Ragers, for instance, believes that the cryptocurrency is in an accumulation phase before the April 2020 halving.

On the other hand, the famous Bitcoin analyst BitFink has revealed that the BTC price is headed towards new highs; however, facing strong resistance.

BitFink believes that the BTC price is now breaking out to a new high, and likely to hit the all-time-high by the end of the year.

While on the other hand, in the short term, trading analyst TradingShot believes that the BTC price is going to take another “scalping action.”

Last time the price rebounded off that level, we had a 7-day consolidation within roughly nine thousand eight hundred dollars to ten thousand four hundred and fifty dollars ($9800 – $10450).

TradingShot believes that if nine thousand seven hundred and ninety dollars support ($9790) holds, the symmetrical pattern would repeat itself for good scalping returns.

The possibility is even stronger since BTC price also had a near-symmetrical rejection on the eleven thousand dollars ($11,000) one-day resistance last week.