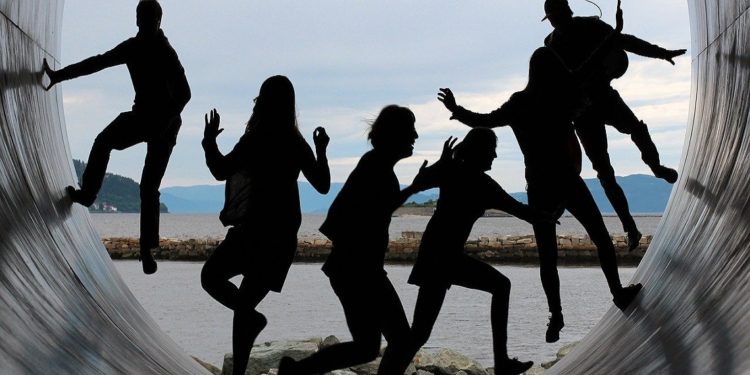 Reddit Community Points are here to reward users for their time spent on the crypto-savvy social media platform. Commenting on Reddit will no more be considered simple knowledge sharing. The platform will reward its users for starting new threads, posting comments, and indulging in engaging discussions. The social media portal has launched Ethereum-powered Reddit Community Points.

In a first of its kind initiative, Redditers can now convert their Reddit time into actual tokens called Reddit Community Points. The tokens will be just like any other standard ERC-20 token hosted on the Ethereum Blockchain is used for these points, which ensures their interoperability with other blockchains tools.

Reddit Community Points will be a game changer for the community

These Reddit Community Points are more than just tokens. They represent a user’s activity and daily contribution in terms of active posts, threads, and participation in the discussions. Tokens are shown right next to a user’s posts along with the username. In a way, they also display the reputation of a particular user. Redditer’s activity will be logged and measured every month to be used for token distribution. The higher the contribution to various threads, the more coupons will be rewarded to the specific user.

Every month, the platform will display the total points earned by the users. Interestingly, this list can be reviewed by the community, and changes suggested if any. Once clarifications are complete, the platform will publish a final list. The list will remain valid for the next six months. If a user doesn’t claim them during this time period, points will expire.

Valid Ethereum blockchain-based wallets are mandatory to lay claim to the Reddit Community Points. The platform will provide the relevant private keys and address for Points management. Reportedly, these tokens are going to be DeFi compatible. As a result, the 300 million-strong Reddit community can give improve DeFi adoption. Moderators will receive 10 percent in return for performing administrative responsibilities.

Initially, 50 million Reddit Community Points will be allotted to the users as per subreddit earnings. Over time, the token allocation will decrease. Tokens will be burned once a user has completed a purchase, which in turn will shore up the value of other member’s tokens. This will warrant that the entire community is rewarded with a user’s activity.