Reddit crypto manipulation is real, and it is dangerous 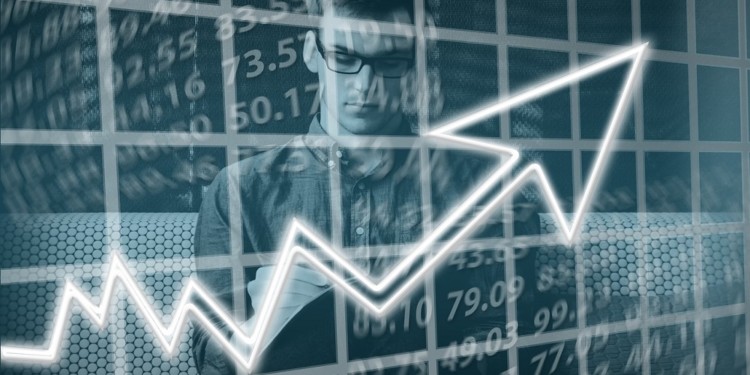 Reddit crypto manipulation and speculation is now being widely acknowledged as a market-moving force. Reddit forums are teeming with users who drive Bitcoin prices and crypto price manipulations as well. A CNBC report cautions that subreddit forums are increasingly part of BTC price jumps and abrupt speculative activities.

Users throng to popular Reddit forums and threads to gain more information on the latest news and insights. The feed provides crucial information that makes or breaks the market helping traders make quick moves. However, it is not easy to sniff out the right information as the forums are also populated with prophecies, unnecessary suggestions, predictions, and much more. Nonetheless, Reddit crypto manipulation is now out in the open, and it demands your attention.

Cryptocurrencies aren’t the only discussed financial topic on Reddit. There are dedicated threads for stocks, shares, bonds, and everything monetary. You name it, Reddit has it. Recently, the price of Lumber Liquidators jumped twenty percent due to speculative buying fueled by Reddit groups. Traders latched onto the stock as soon as r/wallstreetbets termed it a ‘turnaround play.’

Reddit crypto manipulation isn’t the only worrying trend. The forums are filled with stock advisors, financial gurus, investor management tools, and so much more. A host of other services are on offer by ‘wanna-be’ financial geniuses. What’s frightening is that gullible investors track them word-to-word in an effort to catch the ‘next big thing.’

Reddit fueled Bitcoin speculation can be hazardous for new investors

Some economists have identified this irrational Reddit fueled rallies as a sign of the ‘late-cycle’ market. Booming markets often reach a peak where disproportionate valuations give rise to speculative buying trends. The ‘fear-of-missing-out’ (FOMO) causes the markets to swell and contract rapidly, leading to abrupt volatility.

The current economic conditions don’t paint a positive picture. The earnings have been a laggard since long, job numbers aren’t steady, and market manipulation reports are rising. The current bull run won’t last long. Similarly, speculative Bitcoin speculation must be seen skeptically as it can fuel a FOMO rally akin to 2017. As Reddit crypto manipulation intensifies, upcoming Bitcoin and altcoins rallies will look suspicious. Cryptocurrencies are known for quick spikes only to lose fizz later.