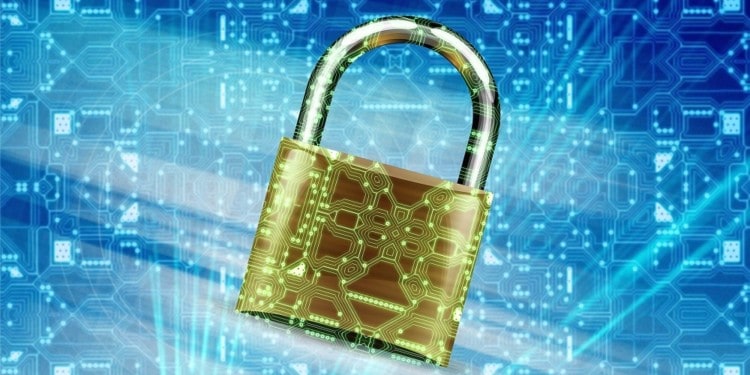 After IOTA’s client lost about $2 Million to hackers that managed to infiltrate its software, The Company has partnered MoonPay to help solve the Trinity wallet attack. The hack which happened about two weeks back saw the hacker leverage on the weakness of IOTA’s wallet that was integrated to MoonPay.

However, MoonPay is not a well know company until IOTA foundation Revealed that it had suspended the network because of the hack attack. MoonPay is now becoming famous for the unfortunate reason as investigations by IOTA reportedly traces the source of the hack to  MoonPay’s weakness, which allowed the hacker access and control IOTA’s distribution network.

IOTA, in a blog post, said that a counterfeit version of MoonPay’s software development kit was loaded from MoonPay’s server when a user launched Trinity.

On the other hand, MoonPay claims to be well built and possesses an API of a high standard. IOTA also revealed that getting to the root of the attack would be credited to the payment processor, as it still does not know whose lapse lead to the hack.

Moonpay’s side to the Trinity wallet attack

MoonPay also in several Twitter posts revealed that they are partnering IOTA trinity team to investigate the Trinity wallet attack further. They also mentioned that they had hired leading professionals to help in the investigation. They said further that when the finding are completed, they will ensure further actions are taking like General Data Protection Regulation (GDPR) alongside alternate security needs to stem similar hack cases like the Trinity wallet attack.

1/2 MoonPay is working closely with the IOTA Trinity team to continue its investigation of the security incident detailed here: https://t.co/7rvt4QQboH. We want to reassure our community that we have taken all appropriate measures to safeguard our systems and protect user data.

As investigation into the attack continues and how everything happened, MoonPay believes very well in its CDN.  However, the hack has heightened tension among wallet providers, and other cryptocurrency enthusiasts as both the size and how the attack was orchestrated remains a mystery.

Trinity wallet attack, a message to other crypto wallet providers

Similar companies like Moonpay use a different way to integrate and ensure further security, as MoonPay’s model will not be replicated by other firms.