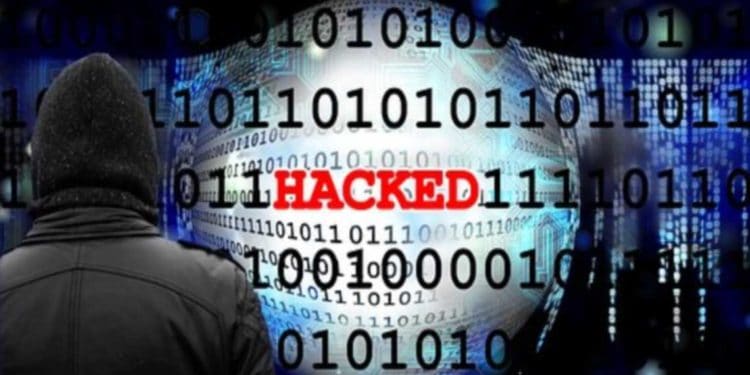 The EDGAR system hacking case has been settled for two key traders by the U.S. Securities and Exchange Commission (SEC). Seven other suspects are charged with the same offense of tampering with its EDGAR system. The hack was executed by hackers from Ukraine, and six others based in U.S. and Russia.

In the recent case settlement with the regulatory body involved traders Igor Sabodakha and David Kwon. They had accessed “classified” information that they used illegitimately manipulate trading. This comes at a time when hacking cases are on the rise.

The crypto oversight body today announced it has settled the hacking case with two traders involved in the plot. Kwon and Sabodakha benefited from the non-public information earnings. The plot that took place between May and October 2016 saw the suspects make around $4.1 million USD in profits.  They made a total of 157 earnings before their activities were detected.

The two used non-public information to trade. They achieved their goal by retrieving data from the system. The SEC report went ahead to accuse Sabodakha to have used the same data to hack other undisclosed news-wire platforms.

The two have acknowledged having contravened the securities laws that include and not limited to anti-fraud provisions. The final settlement will see Kwon part with $165,474 USD being part of the profits he made from the resulting trades. He has also been fined $16,254 USD being the interest levied on prejudgment. However, should SEC proceed with the case, a further determination from the court might decide on additional civil penalty.

On his part, Sabodakha will have to part with $148,804 USD accrued from earnings generated from the trades. The amount includes profits made in trades they transacted under his spouses’ name, Victoria Vorocheck. In addition, he is set to pay $20,945 USD and $148,804 USD being the payment for prejudgment and civil penalty respectively; however, the agreements are subject to further approval by the SEC.