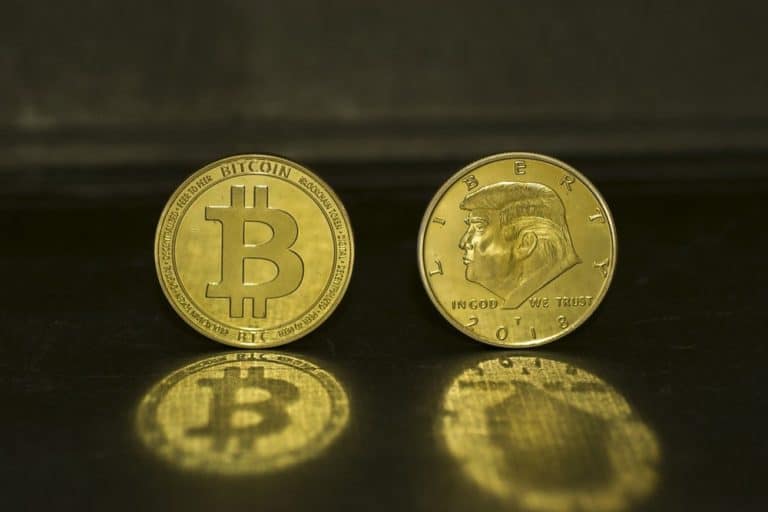 The 2020 Democratic Presidential candidate Andrew Yang has announced through an official blog post, dated 14th November 2014, that technologies like cryptocurrencies are in dire need of a uniform national framework, which he believes he will be able to contribute to if he becomes the President of the United States.

Yang writes that although the US government assumes a friendly stance when it comes to the growth and development of giant technology firms, it is, in fact, unable to protect its users from data thefts and breaches.

He took the opportunity to highlight the inadequacies in the current regulatory infrastructure. The congressional hearing with Facebook CEO Mark Zuckerberg over his much-hyped stablecoin project Libra revealed just how much the current US government is inept at handling technological challenges. They lacked the basic understanding of the technology, and that’s what caused them to resist an innovative idea, he added.

Yang strongly believes that unless the government is willing to assume a forward-thinking and more receptive approach, it will fall behind and cease development in the future.

Yang furthers his point by stating that frauds and cryptocurrency scams are prevalent because the country lacks basic understanding. The countries that have already regulated this space and put forth stringent laws in place are the ones we need to look up to. Cryptocurrencies hold enormous value in terms of economic activity and financial stability, and thus, a national standard framework is the need of the hour, Yang explains.

According to him, in the current scenario, each department of the federal government has its own take on what crypto is. While some consider it as properties or commodities of exchange, others categorize it as security. Some states like New York have exhausting laws. These have a chilling effect on the US virtual currency market.

He further adds that if he is given a chance to take over the presidency, he will use the position to seek and provide clarity on digital currencies and have his government clearly lay out terms for what security is, what token is and what are the implications of possessing, selling or trading a cryptocurrency.

Unfortunately for this leftist candidate, his forward-thinking views on technology are not as welcome on social media as one would assume it to be.

In US politics today, there are big government liberals and big government conservatives, and nothing else. After every election, after every year, the government will grow. It does not shrink or abstain, it marches toward inevitable systemic collapse under debt and faction.

Some crypto enthusiasts feel that Yang is just another socialist with hidden intentions of redistributing wealth. They also claim that Yang’s vision to create a national uniform framework for digital assets is unlikely to be successful as the whole idea behind cryptocurrencies was to disrupt the centralized structures.