US SEC takes another look at Bitcoin ETF rejection 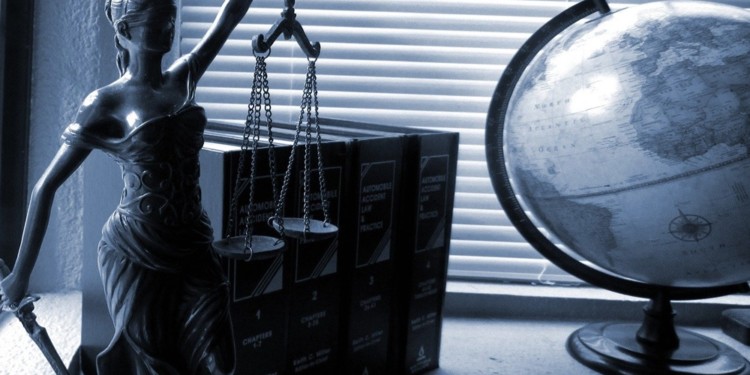 The US Securities and Exchange Commission (SEC) will reconsider the rejection Bitcoin ETF proposal, with Bitwise’s ETF being the most recent case of dismissal.

Last month, the Bitwise Asset Management company presented a Bitcoin exchange traded fund (ETF) proposal to SEC, hoping that it will receive a nod given the evolved outlook towards cryptocurrencies. Matt Hougan of Bitwise Investments went on to announce that the markets are ready for a Bitcoin ETF and that the green signal from the SEC is imminent.

Unfortunately for crypto firms like NYSE Arca and Bitwise, all hopes were shattered when the U.S. financial regulators shot down their applications to list a Bitcoin ETF citing regulatory concerns. Apparently, the two firms were unable to substantiate their claims that the markets are devoid of fraud and manipulation. In its defense, the SEC produced a one hundred and a twelve-page document explaining why the disapproval was necessary.

However, much to everyone’s delight, the SEC is now open to reconsidering its stance. On Monday, the regulatory authority announced that it would review the applications made by Bitwise and NYSE Arca and opened the review process, once again, for public comments.

In the official announcement, the SEC states that in accordance with Commission Rule of Practice 431, any entity or individual is approved to file a statement for or against the action made under delegated authority. That said, the order rejecting the proposed rule change will remain in effect until stated otherwise. A deadline of 18th December 2019 has declared for filing any statements related to the case.

Meanwhile, the delays in decisions pertaining to ETFs and the SEC Chairman Jay Clayton’s progressive outlook on Bitcoin ETFs generally suggest that the Bitcoin ETFs may soon see the light of the day. Moreover, Bitwise’s relentless efforts in gaining much-needed approval might not be in vain, after all.