Pi the first with cryptocurrency mining on mobile concept 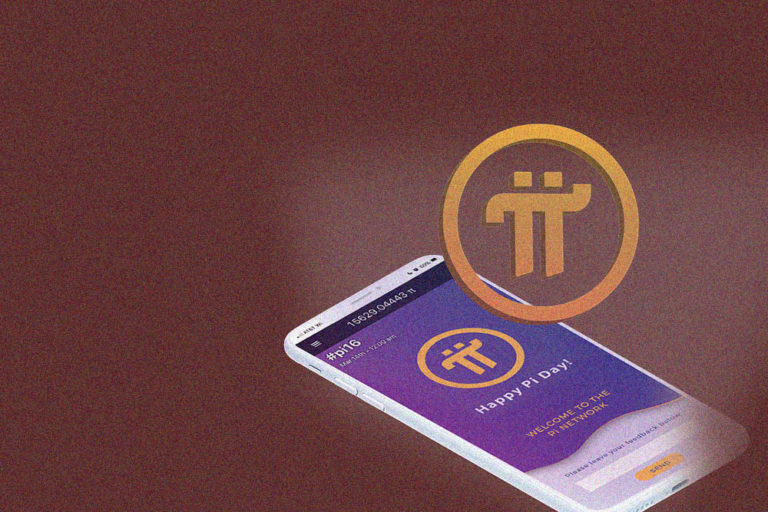 The industry formed a monopoly and did not allow conventional users to mine the cryptocurrency easily. Bitmain, which is a privately owned company in Beijing, China, has earned billions by mining the cryptocurrency.

It is reported that only one percent (1%) of the network of Bitcoin miners possesses control over eighty-seven percent (87%) of the Bitcoins. Due to this centralization of Bitcoin’s revenue and profits, the cryptocurrency can not be used by the public.

Pi’s development team embedded the Stellar Consensus Protocol (SCP), an easy to use system that allows users to conveniently mine Pi, by the user of their smartphones or computers. The process does not use too much of a mobile phone’s battery or data.

The SCP was created by David Mazières, who is a professor of Computer Science at Stanford University. The Protocol is a federated byzantine agreement system that allows decentralized networks to conclude a consensus result on a given decision, and it is deployed using the Stellar blockchain.

Users of the Pi Network are allowed to add to the protocol level of the Stellar Network, which is composed of nodes that refer to financial institutions. In this way, by the use of their smartphones and personal computers, people can easily adopt cryptocurrency mining on mobile.

How to setup Pi cryptocurrency mining on mobile?

Once the user has logged into the Pi application on their smartphone, the application connects to nodes over the Stellar Network while checking if the ledger has been recorded. The application verifies a block number and a hash value after connecting to numerous nodes.

The application uses an algorithm that rewards people who’re new to Pi mining with more shares as compared to older miners. Though this amount will lessen as more people add to the network.

Currently, the Pi Network is working on a testing phase; during this phase, the development team is striving to improve the overall user experience of the project. The network will go live once this phase of stimulating a decentralized network is over.

Although users do not have to worry about losing their crypto earnings from the initial phase since their account balances will be migrated to the new live net.

It is to be noted that the cryptocurrency can not yet be bought with other currencies; it can only be mined using Pi application.