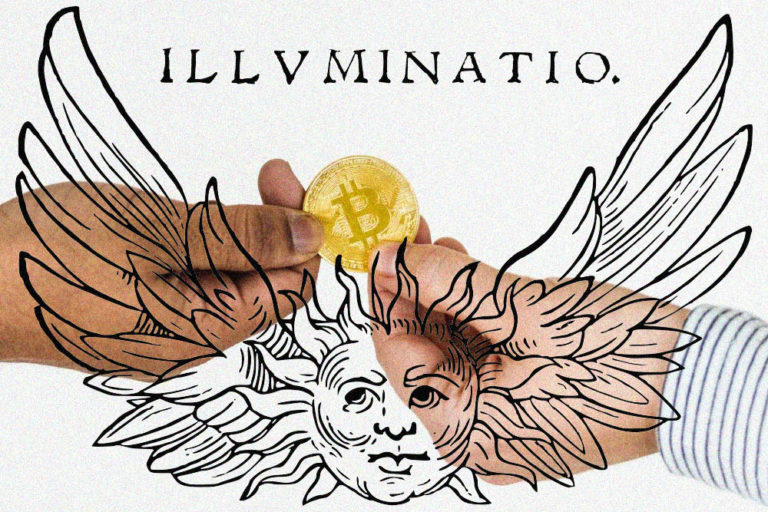 Alchemy Bitcoin payments are now open to Asia and the Middle East with the launch of the Alchemy Hybrid Payment Solution.

Through the press statement, the group introduced a new platform named as The Alchemy Hybrid Payment Solution designed for the sole purpose of allowing Asian and Middle Eastern Traders to accept cryptocurrency such as Bitcoin (BTC) easily.

It functions through a conglomerates setup which includes cryptocurrency as well as Asian fiat Wallets including AliPay, WeChat Pay, Line Pay, etc. It consists of over thirty (30) altcoins as well including Ethereum (ETH), Litecoin (LTC), etc.

One of the solutions for the fluctuating cryptocurrency values is to settle various deals on the platform via fiat cash.

At this very moment, a few countries have already been overthrown by the persuasive outlook of Alchemy’s platform; those countries include Hong Kong, Singapore, Pricerite and a few from Midwest Global Asia which makes them the initial adopters of the platform’s services.

Alchemy does not tend to settle as a payment getaway but is also said to be testing methodologies to increase the potential of the platform’s reach. A decisive discussion is already in process to include interfaces with cryptocurrency exchanges.

In essence, this platform might be a solution to being one step closer to using cryptocurrency for retail purposes.

Noticing this, the co-founder of Alchemy, Patrick Ngan, stated that the introduction of this platform might prove to be the turning point of the crypto-market. This is because considering cryptocurrency as a source for retail exchange is as close as one gets to making a currency mainstream. It makes the cryptocurrencies more practical and productive asset instead of an obscure investment.

Jack Dorsey, the BTC proponent, and chief executive officer (CEO) of Twitter agreed that Bitcoin payments might one day become the official currency of the internet. He does, however, believe that it is a long shot but not an entirely vague possibility.

On the other hand, Bobby Lee, who is the co-founder of Bitcoin Currency (BTCC) says that in countries such as China, platforms like Alchemy have to suffer because of a highly functional electronics market in the region and thus Bitcoin proves to be an investment rather than a currency in areas of such progressivity.